How effective is nostalgia marketing? A case study of Bratz 👄

Is nostalgia here to stay? A deep look into how Bratz managed to capitalize on this phenomenon. 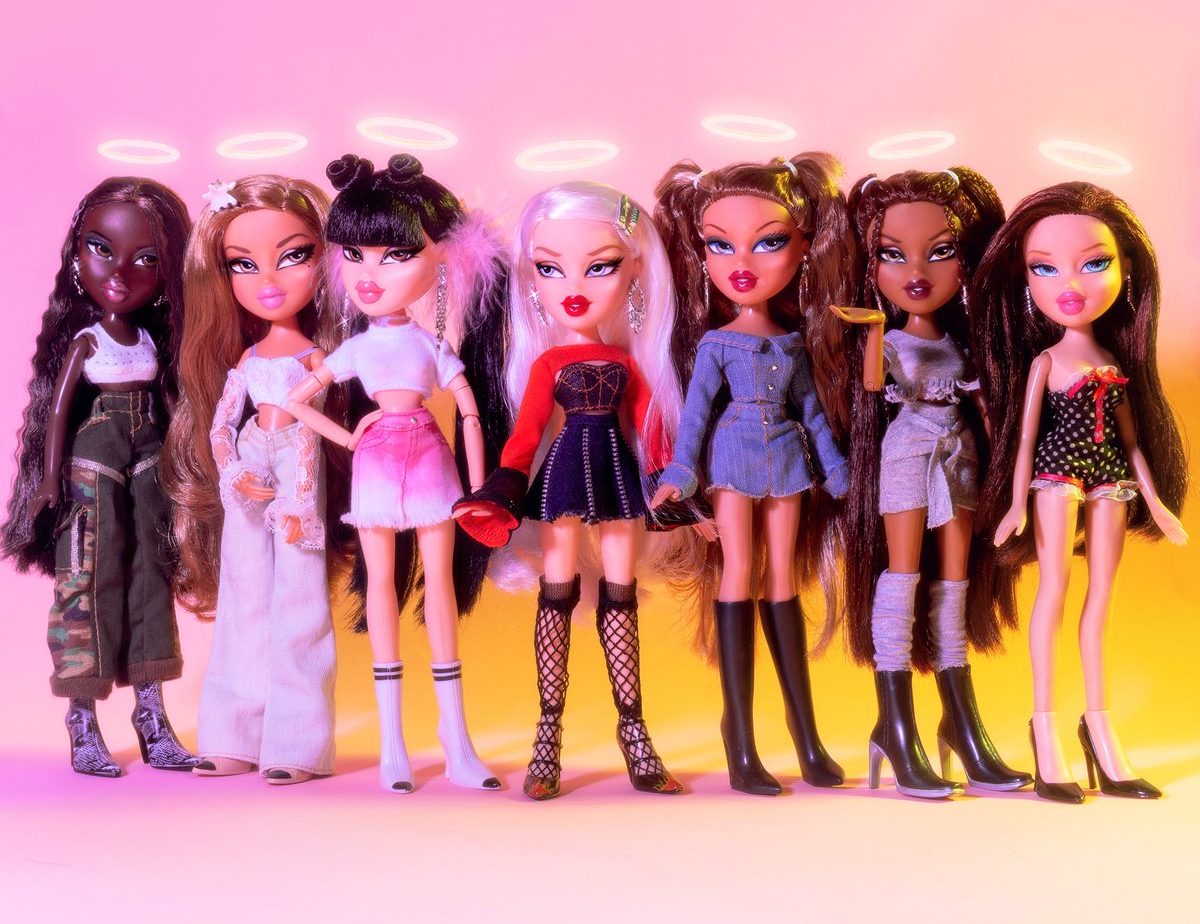 As a brand, it’s natural to want to show off your products, services, and all the details that go into them, but there’s a time and place for everything. When it comes to social media, sometimes just selling isn’t going to sell.

There's a lot of psychology behind our social media behavior, and it's crucial to know what your target audience likes.

The social media landscape moves fast. The second you think you’ve figured it out, people are already moving on to the new trend. Even for those who are active in the social media community, this entire process can get tiring very quickly.

Some would see a social media phenomenon like TikTok as a window into the future, a place where members of Gen Z interact and share trends that will shape future generations. That might be true in some cases, but TikTok isn’t always as future focused as one might imagine.

As a result of the pandemic, people have been turning to things that bring comfort. Antonia Lowe from the Drum states “Whilst we know Millennials are famous for returning to the ’90s, Gen Z are creating their own comfort blanket by embracing trends from the early 2000s.” People are turning to trends that remind them of their own youth to cope with constant stress and uncertainty.

This clearly isn’t a niche trend, as many of these 2000s-inspired posts gain thousands of views and likes.

One such case on social media is none other than Bratz. Yes, the fashion dolls. The brand has taken over TikTok, Instagram, and Depop where Gen Z and even Millenials post fashion challenges and Bratz-inspired clothing and make-up looks that relate to the ever-present Y2K aesthetic.

If you grew up during the era of Bratz dolls, chances are you either had one or wished you had one. At least, that’s the story that’s going around on social media now that they’ve made a big comeback. Bratz dolls, which first appeared on the scene in 2001, quickly gained a polarizing image among consumers. Many people however praised the dolls for providing an alternative to the typical beauty standards.

As a former child myself, I remember walking by the aisles of Toys R Us and being immediately captured by these dolls. And now, former fans can satiate their desire for more Bratz content all over the internet.

Bratz became radio-silent for a few years after the line of dolls was discontinued many times. However, the dolls are now available in stores again, and the official Bratz social media accounts are routinely posting content, both old and new, with older fans commenting and connecting with the brand. How did Bratz manage to reclaim their place in pop culture and why are the fans now teenagers and young adults instead of young girls?

Observing Bratz memes and trends on social media, such as reaction photos taken from old Bratz films and makeup challenges where people tried to replicate the Bratz doll faces with makeup. However, these were still not enough to bring Bratz back as a bigger cultural phenomenon. Then came the Y2K fashion craze, which brought with it low waist jeans, tiny crop tops, big shoes, and wide-leg pants – the fashion trends that were common in the original Bratz doll designs.

This throwback trend isn’t just in fashion, but in social media aesthetics and culture as well: with people looking back on their childhood with bittersweet nostalgia, bringing back trends and childhood favorites from their rose-colored memories. As Y2K nostalgia pushes on, brands still need to have a basic understanding of their audiences’ needs.

Online, the Bratz aesthetic has slowly begun to adapt to the general e-girl culture that has taken over today’s trends. When they first debuted, their approach to diversity and girl power was a big part of their allure. Today's Bratz nostalgia appears to be fueled by the same girl-power politics. Attitudes toward heavy-handed makeup have changed as well, with sexist arguments about glam makeup's "false advertising" being replaced with the embrace of intricate face painting as an expression of talent.

As they celebrate their 21st birthday, we can look at how a “passion for fashion” and heaps of Bratitude made Bratz timeless icons in the current digital age.

In the decades since Bratz launched, the dolls continue to influence and inspire our adult wardrobes and beyond. The brand’s aesthetic has also taken social media by storm, serving as a reminder of alternative femininity that’s inclusive and powerful. Keeping the digital audience in mind, they still retain their sassy attitude and are keeping up with the current pop culture trends that serve both the millennial and Gen Z audiences.

Bratz managed to grasp onto the phenomenon of nostalgia marketing by revisioning them into modern trends: for example, Revolution Beauty’s Bratz makeup collection is flying off the shelves with hundreds of positive reviews from young adults expressing their love for their childhood dolls. Bratz has also been able to do collaborations not only with fast fashion and makeup brands but with high fashion as well. The brand has collaborated with Cult Gaia and GCDS, with one releasing a clothing line and the latter releasing two special edition dolls. Even a shoe line was released as a collaboration with Puma, with the Bratz girls posing as the models for the ad campaign.

So, do people respond positively to this type of marketing technique, or are they bored by seeing something that they’ve seen before?

Because nostalgia is generally associated with happy memories, when a brand, event, or product is part of that memory, they’re at an advantage. When done right, nostalgia marketing is an effective way to delight, inspire brand loyalty, and leave people with a warm fuzzy feeling they won’t soon forget.

Brands must be careful about evoking nostalgia that is consistent with the age of their target audience. What motivates millennials to purchase or interact with a brand is different than what’s effective with boomers.

Another mistake is using nostalgia as the defining quality of a brand. Some people mistakenly believe that nostalgia is so powerful it can be the only pillar of a brand’s persona. In most cases, nostalgia must be infused with other emotional and rational brand attributes and benefits to effectively connect with people.

Brands must use it authentically to support their already existing identity.