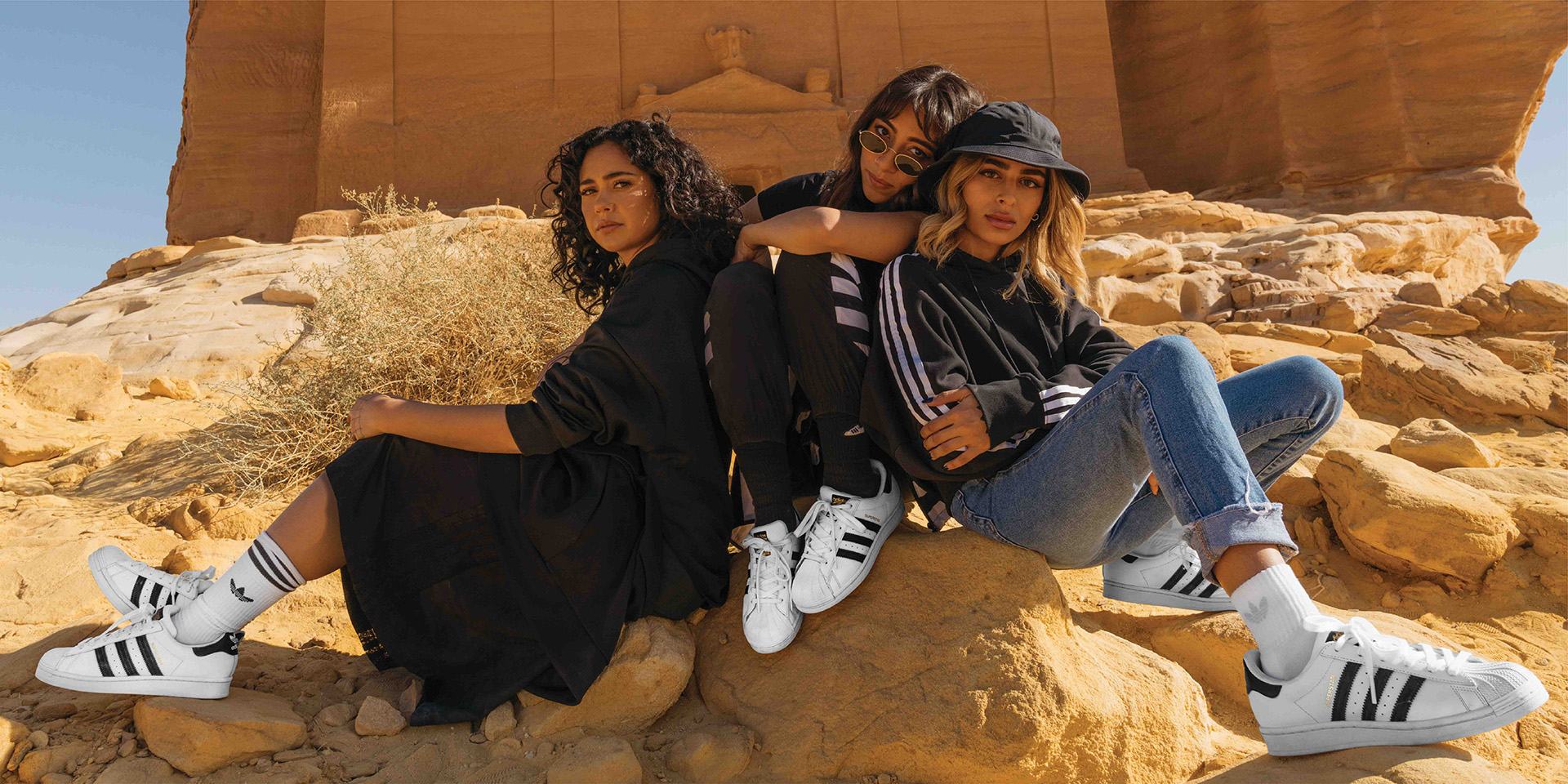 Wetheloft is the preferred visual studio of Adidas Middle East. We managed the ideation and production of Al-Ula campaign, we also led the visual execution on the Continental and Nite Jogger campaigns, as well as the UltraBoost campaign, which was done in collaboration with Purple Brain, and StickyGinger. Our most exciting campaign with Adidas was shooting the Real Madrid team with the jerseys Adidas made them. Real Madrid told Adidas that we can only shoot them if they win the game. The team stayed up all night watching and manifesting their win. 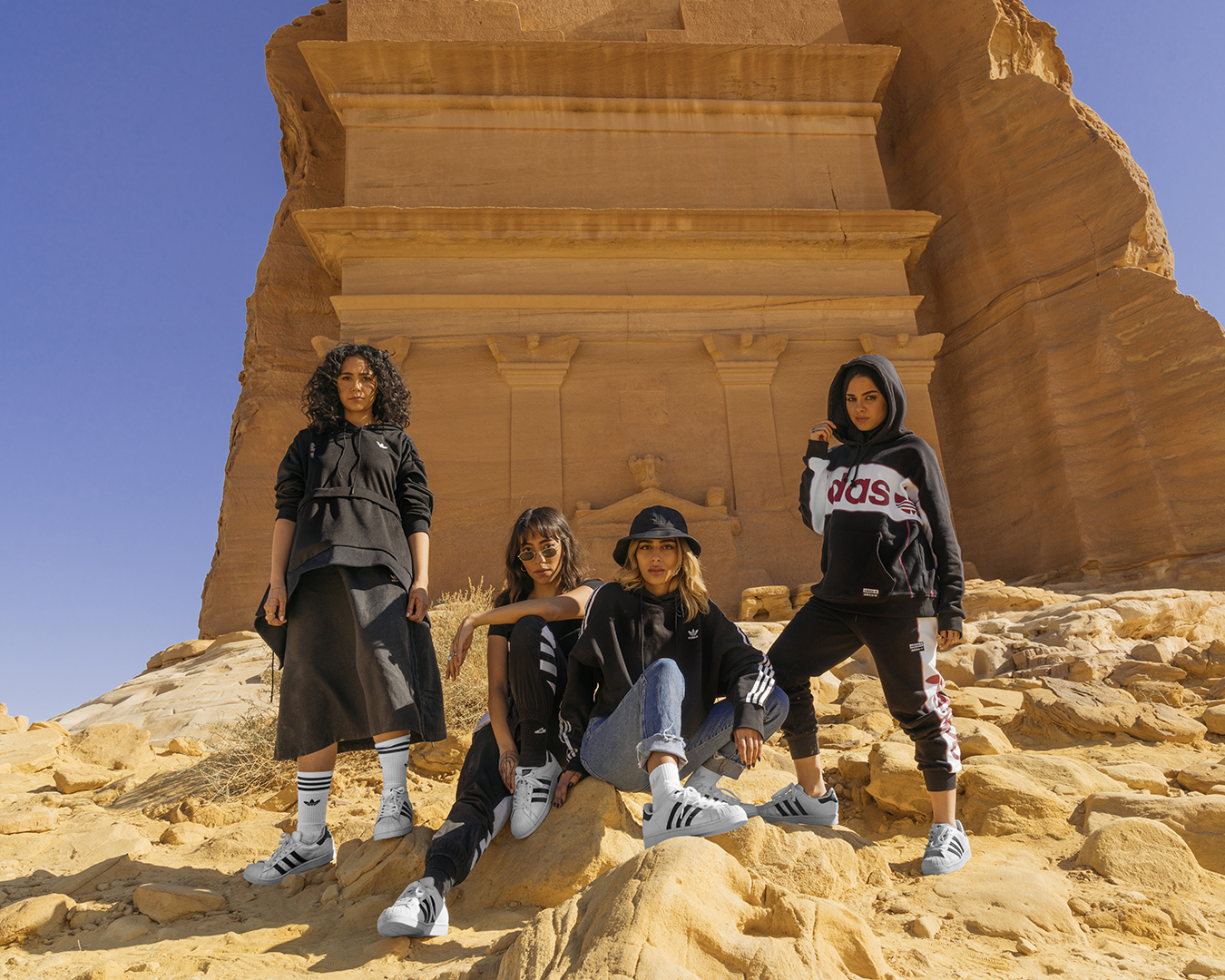 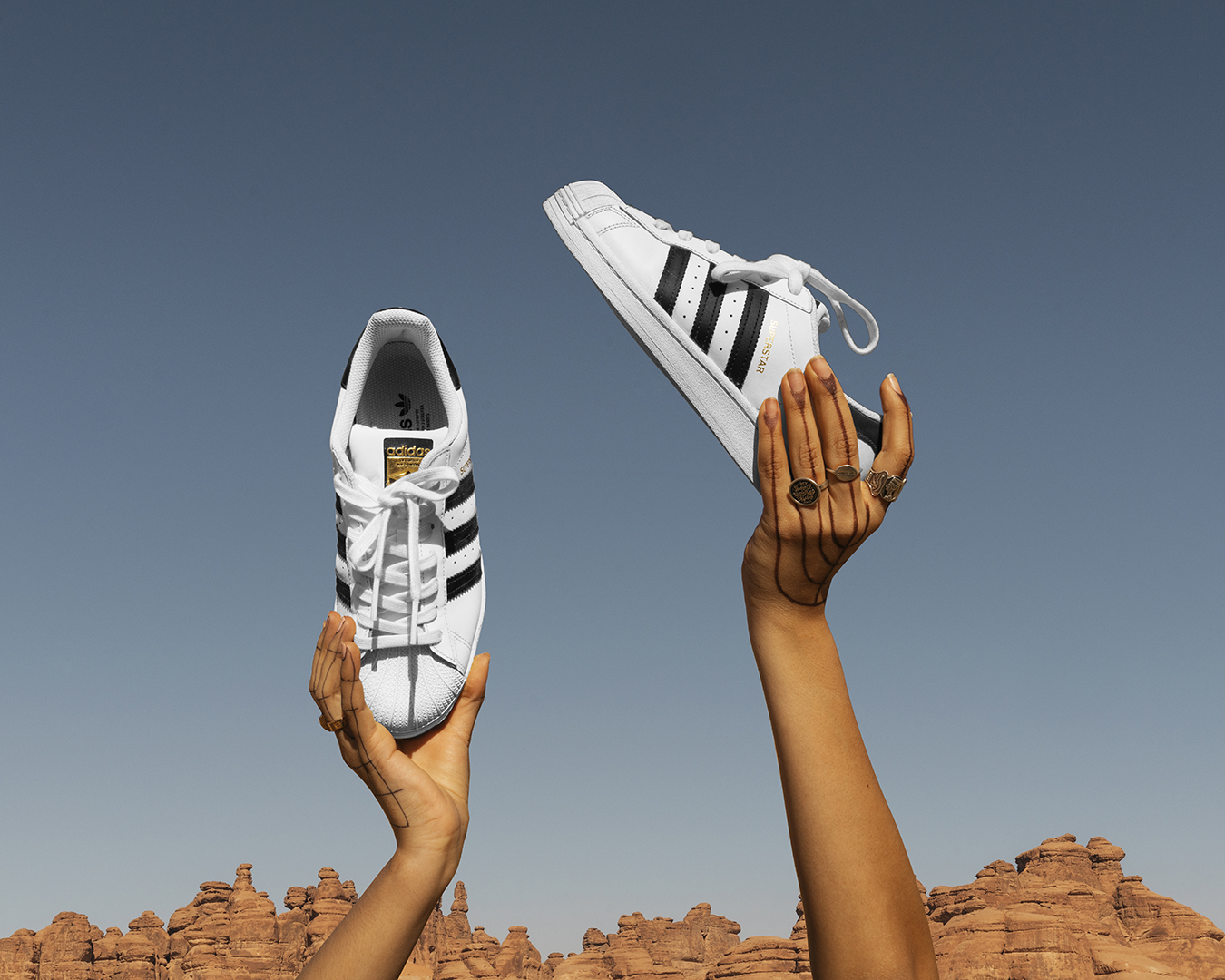 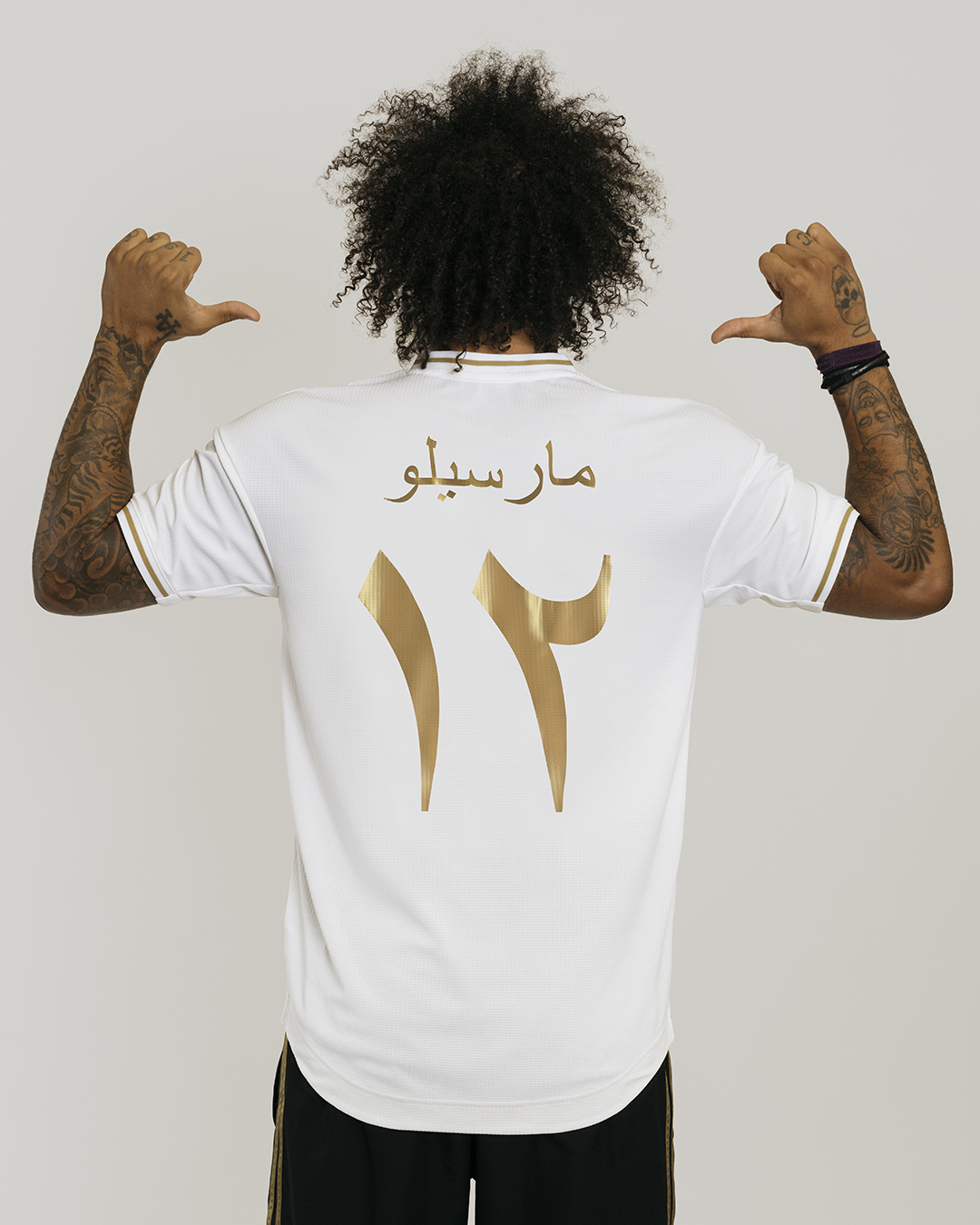 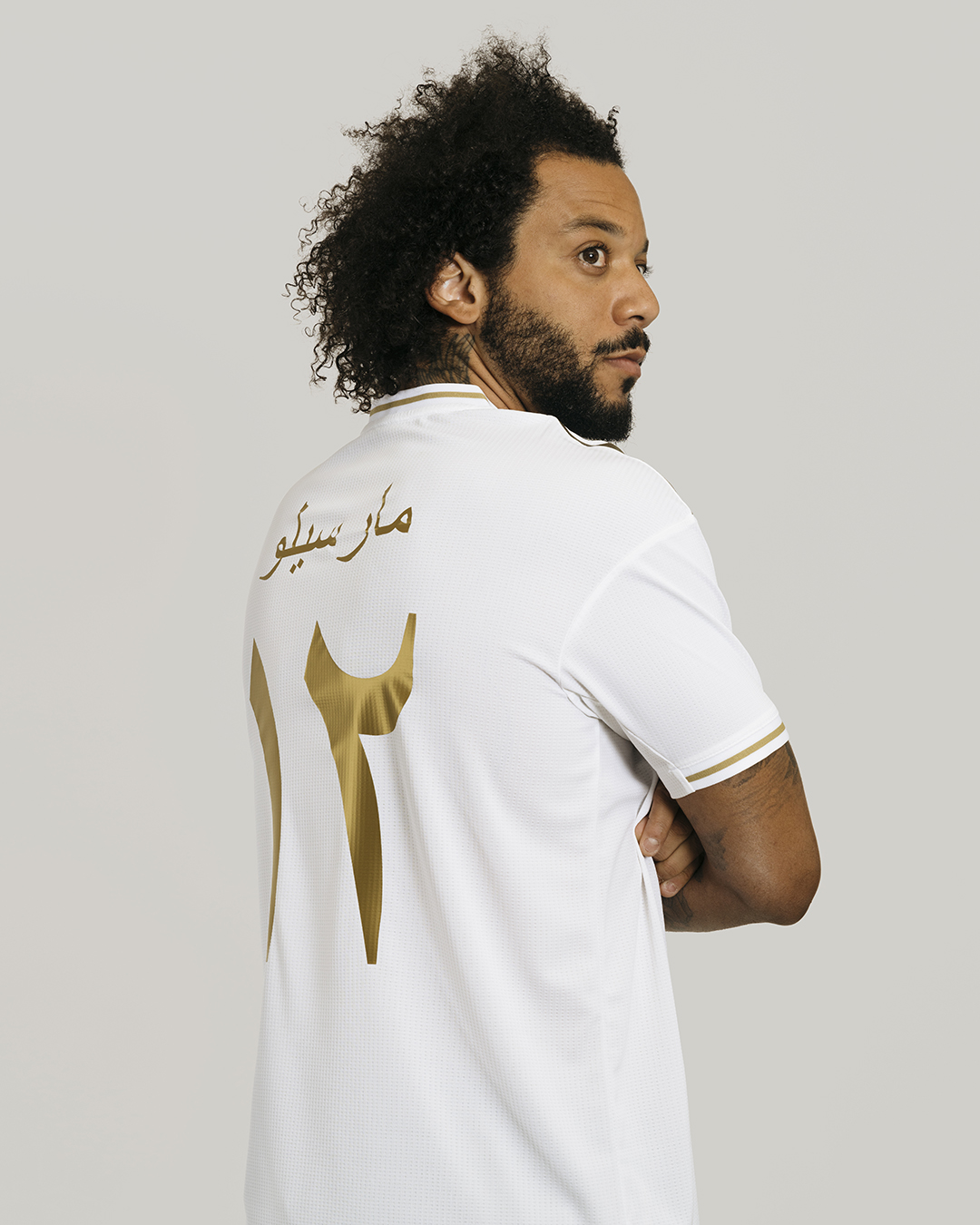 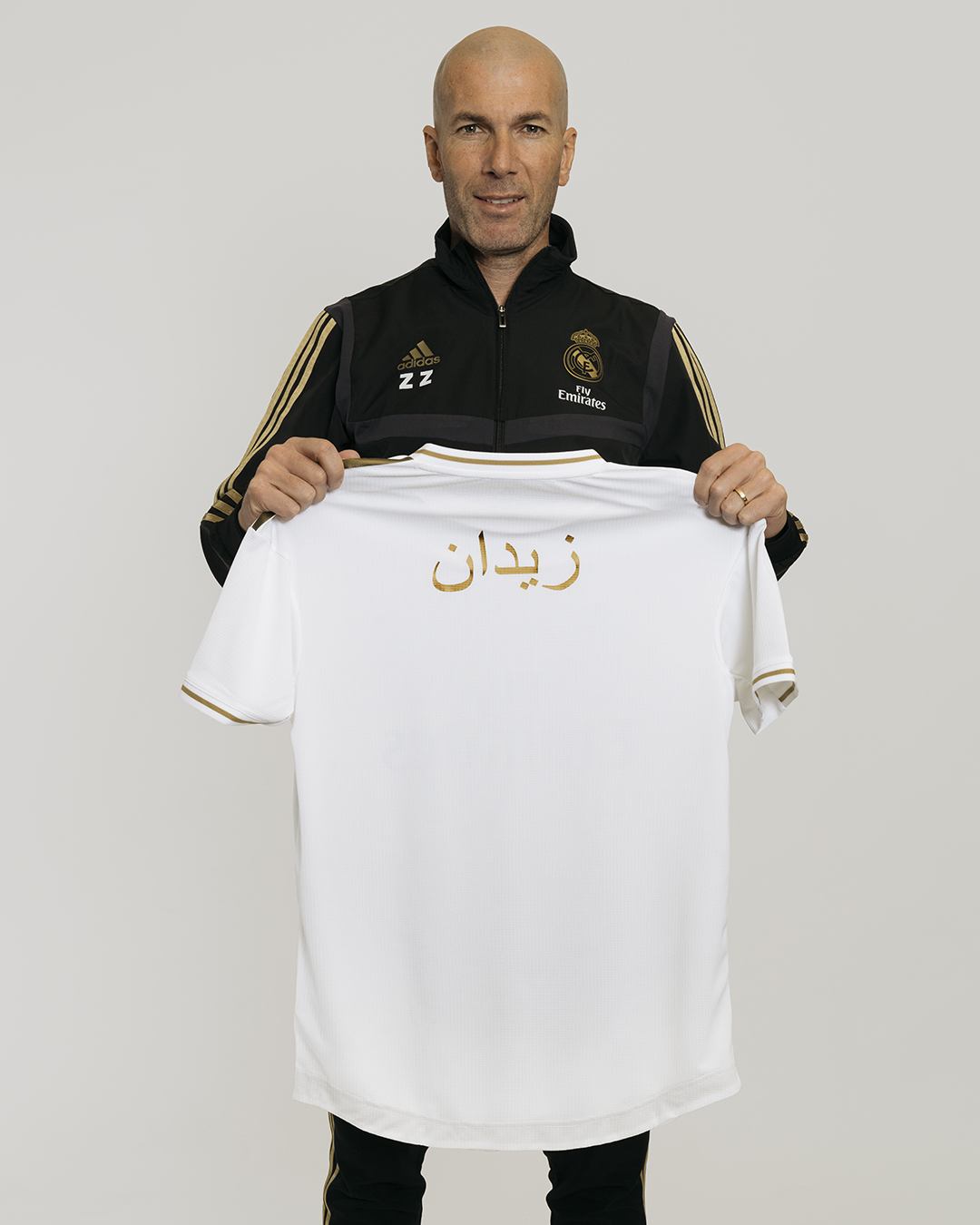 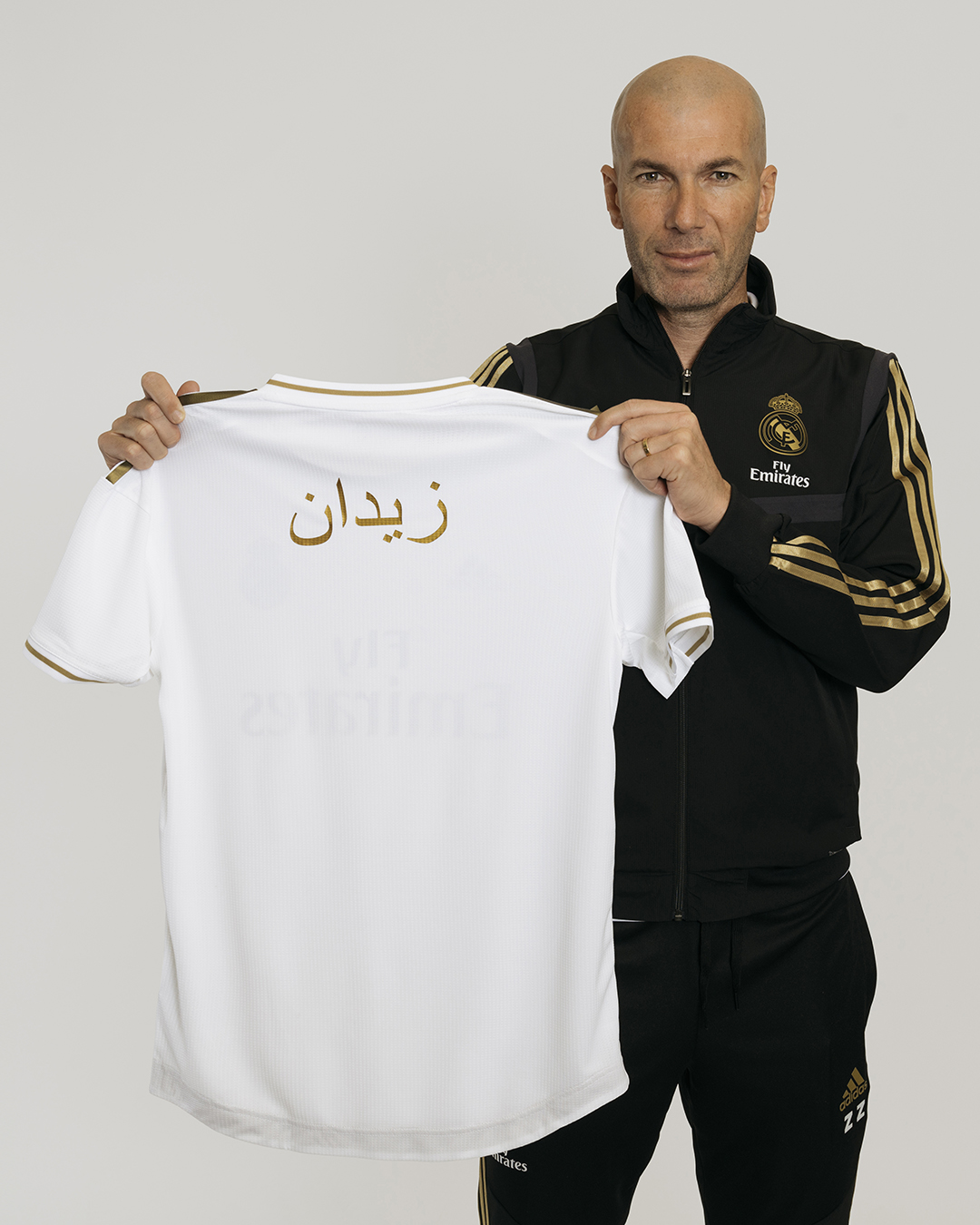 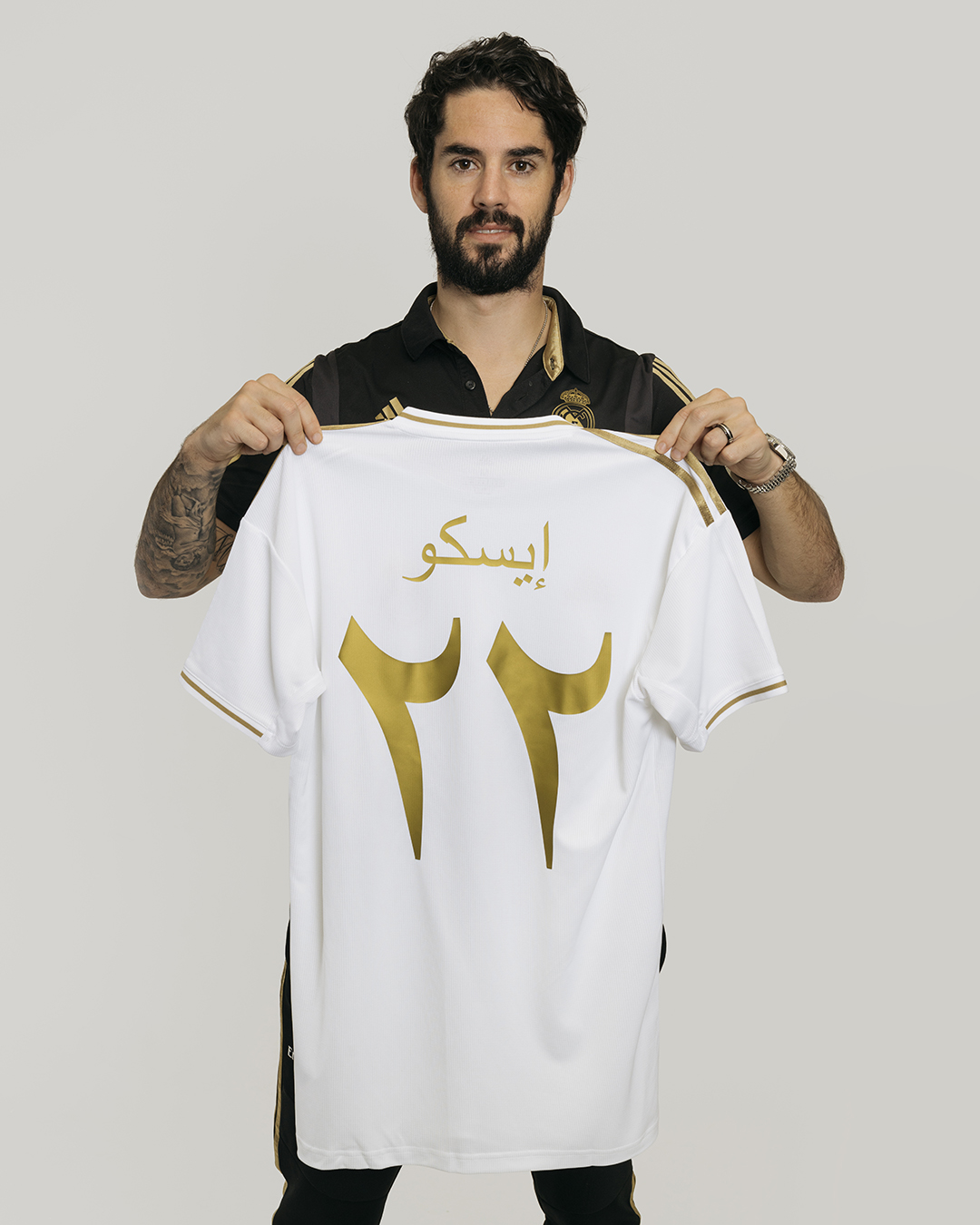 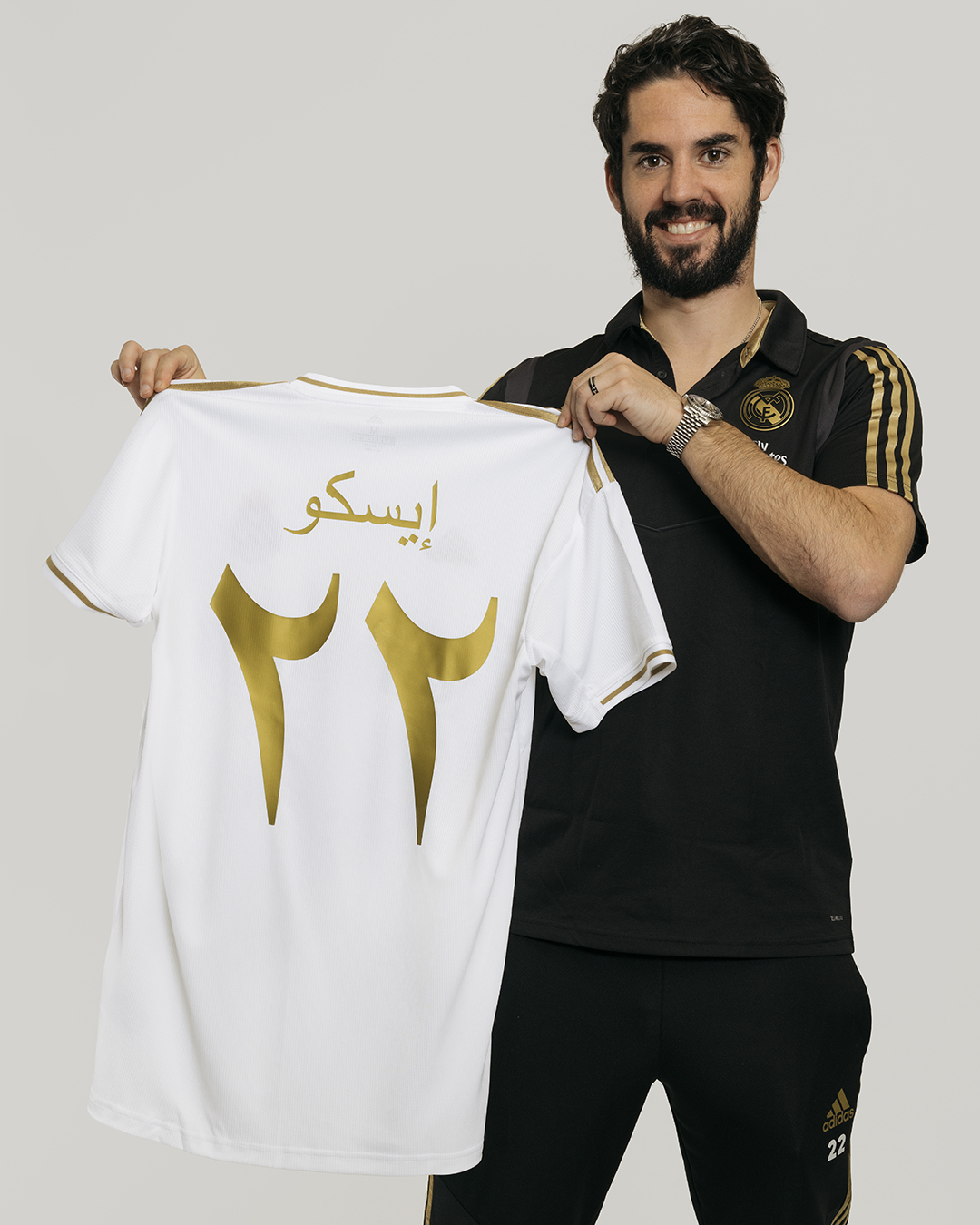 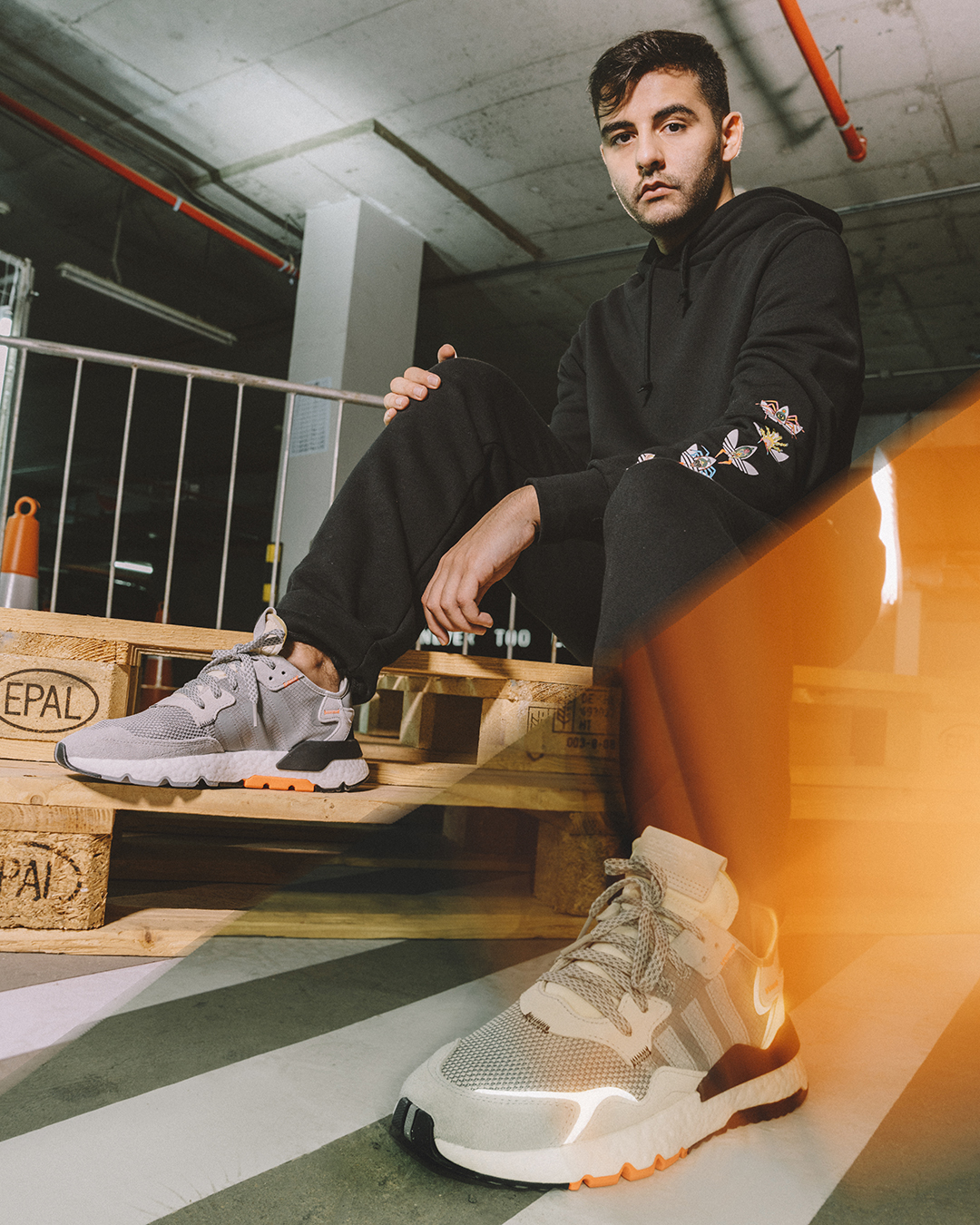 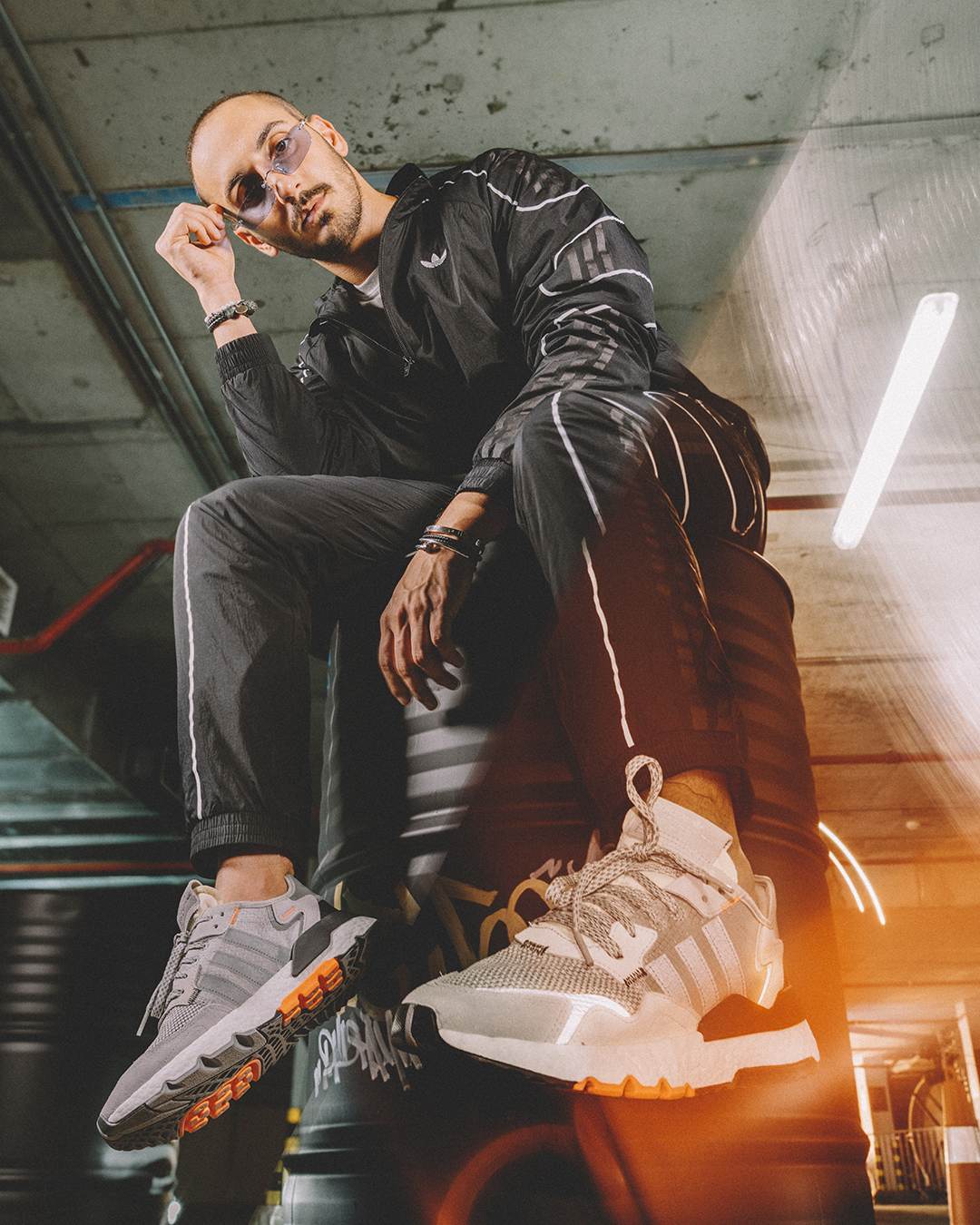 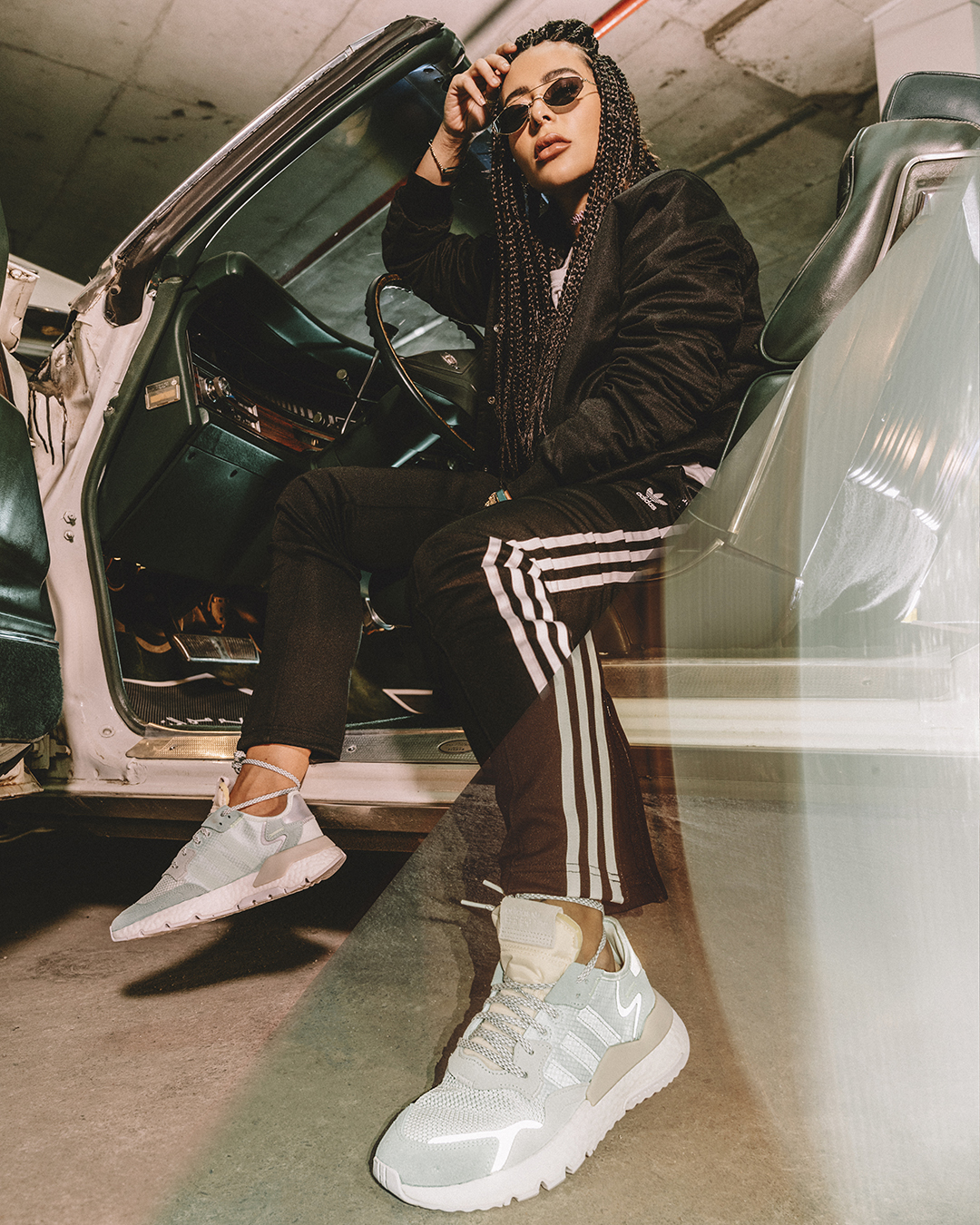 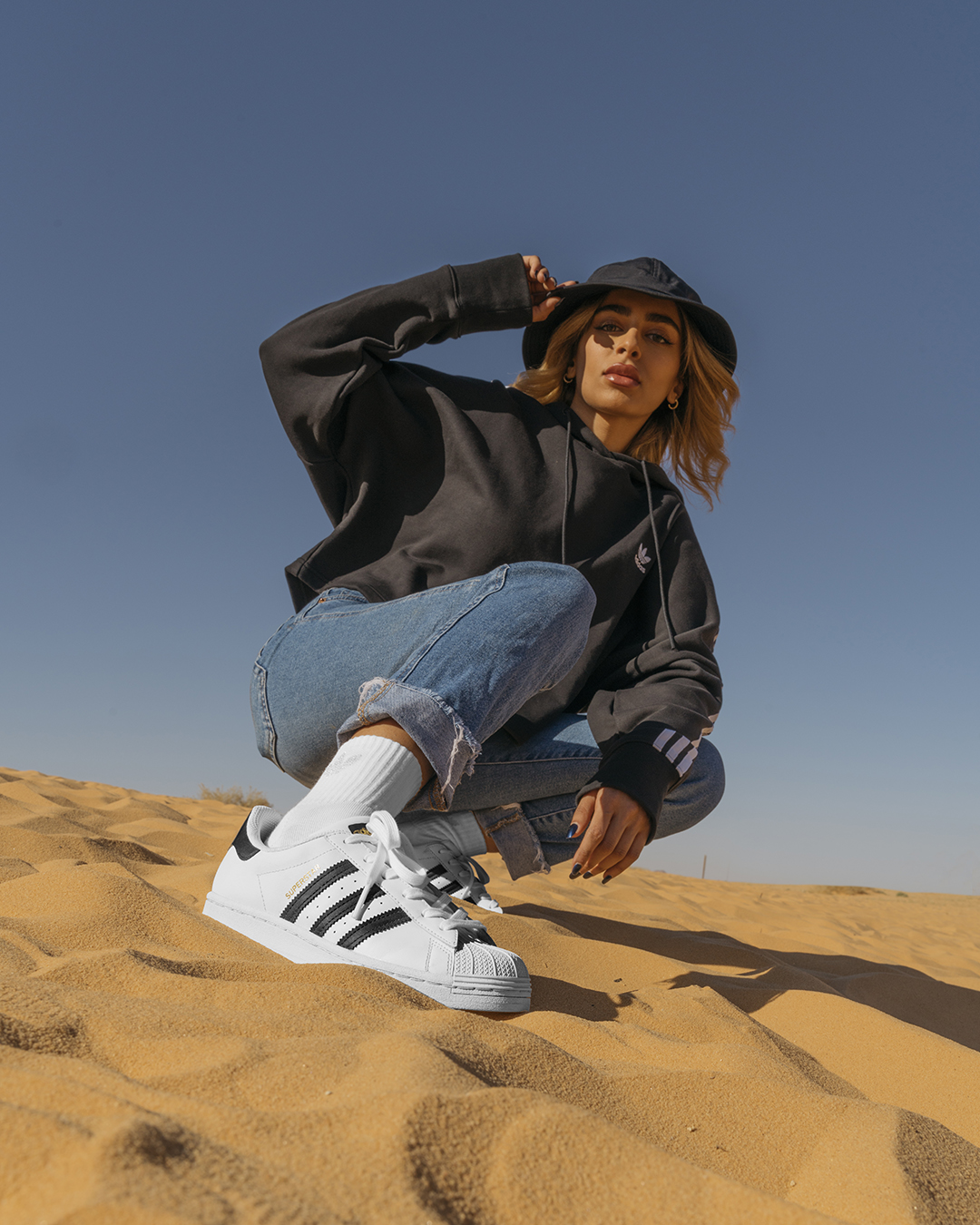 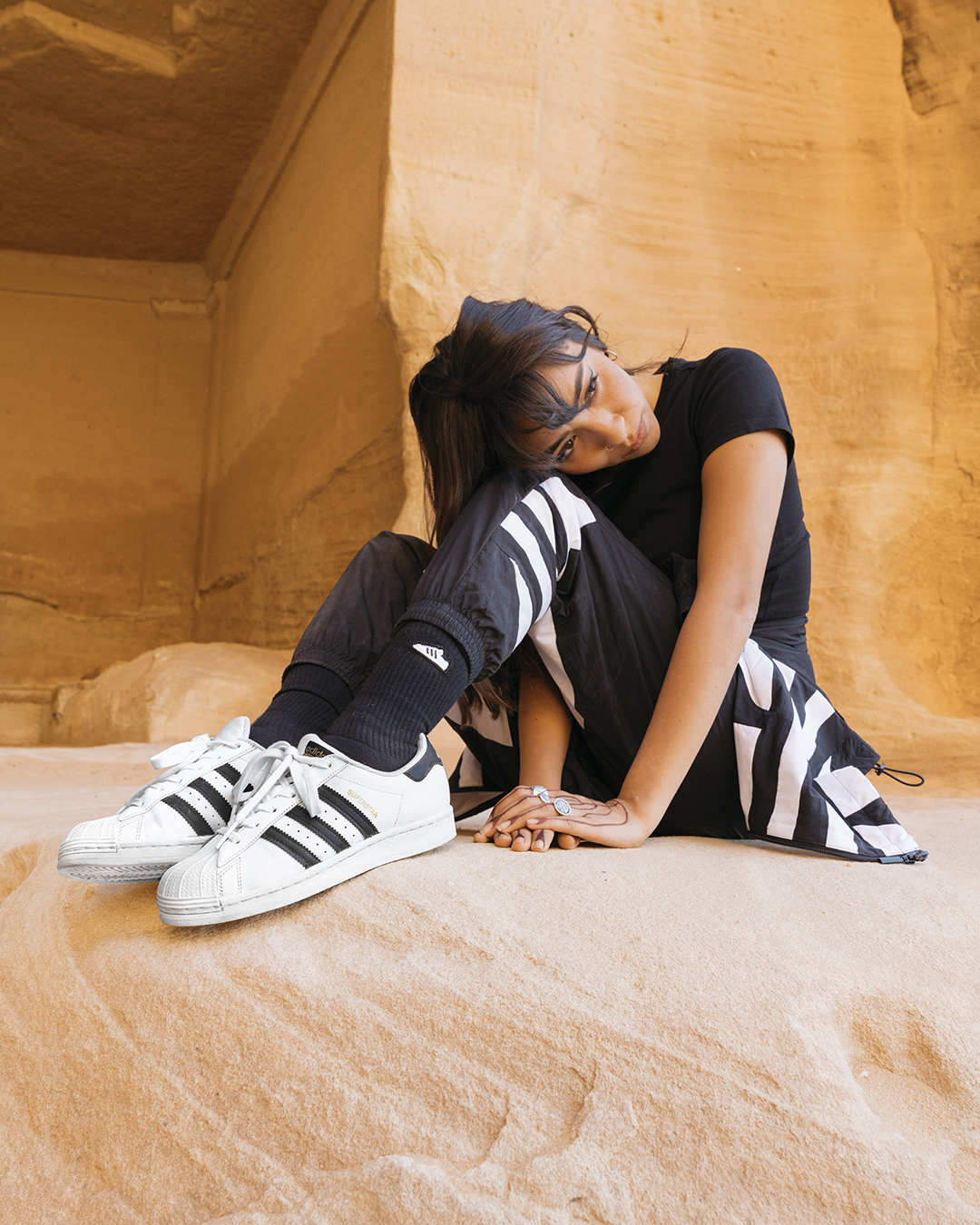 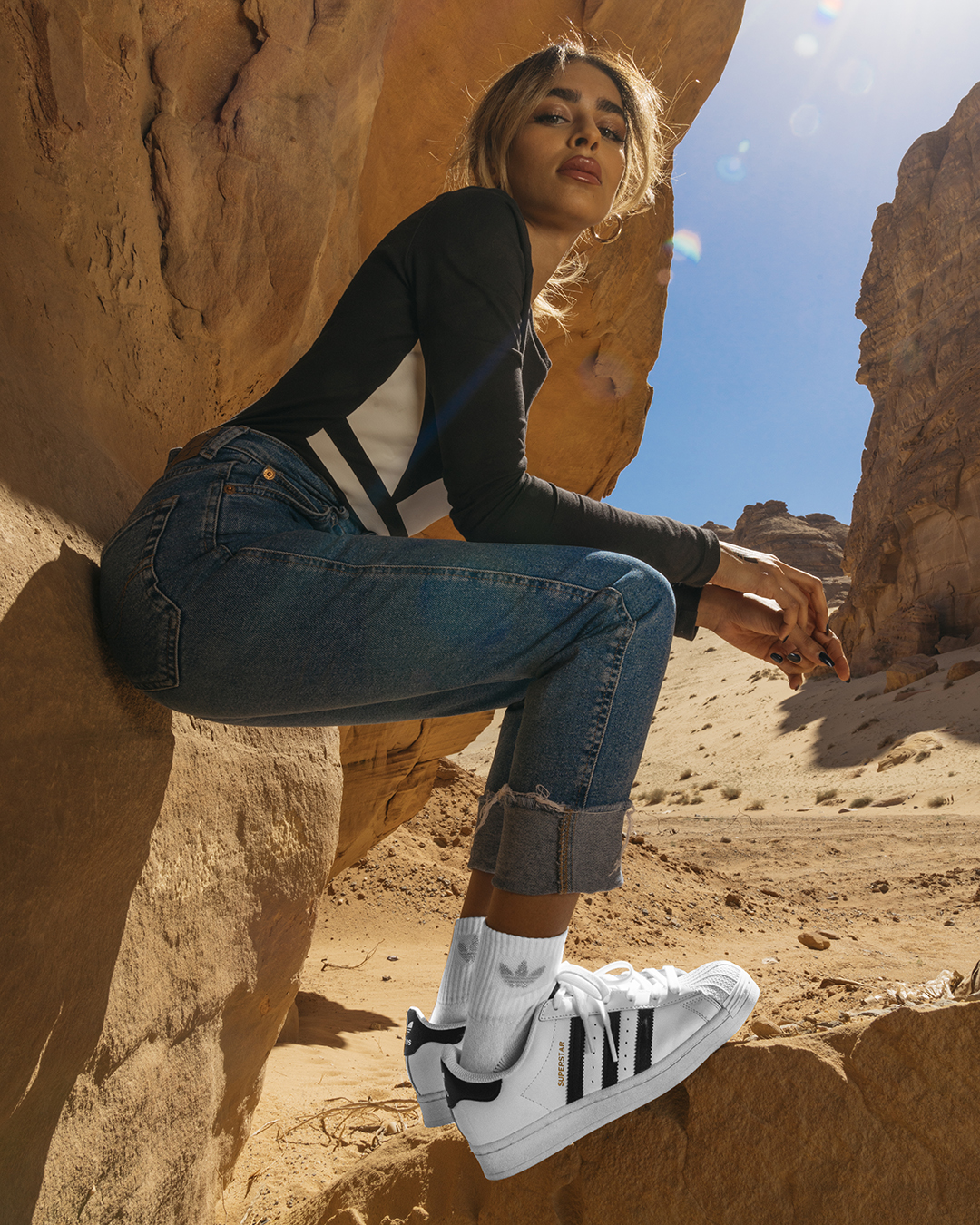 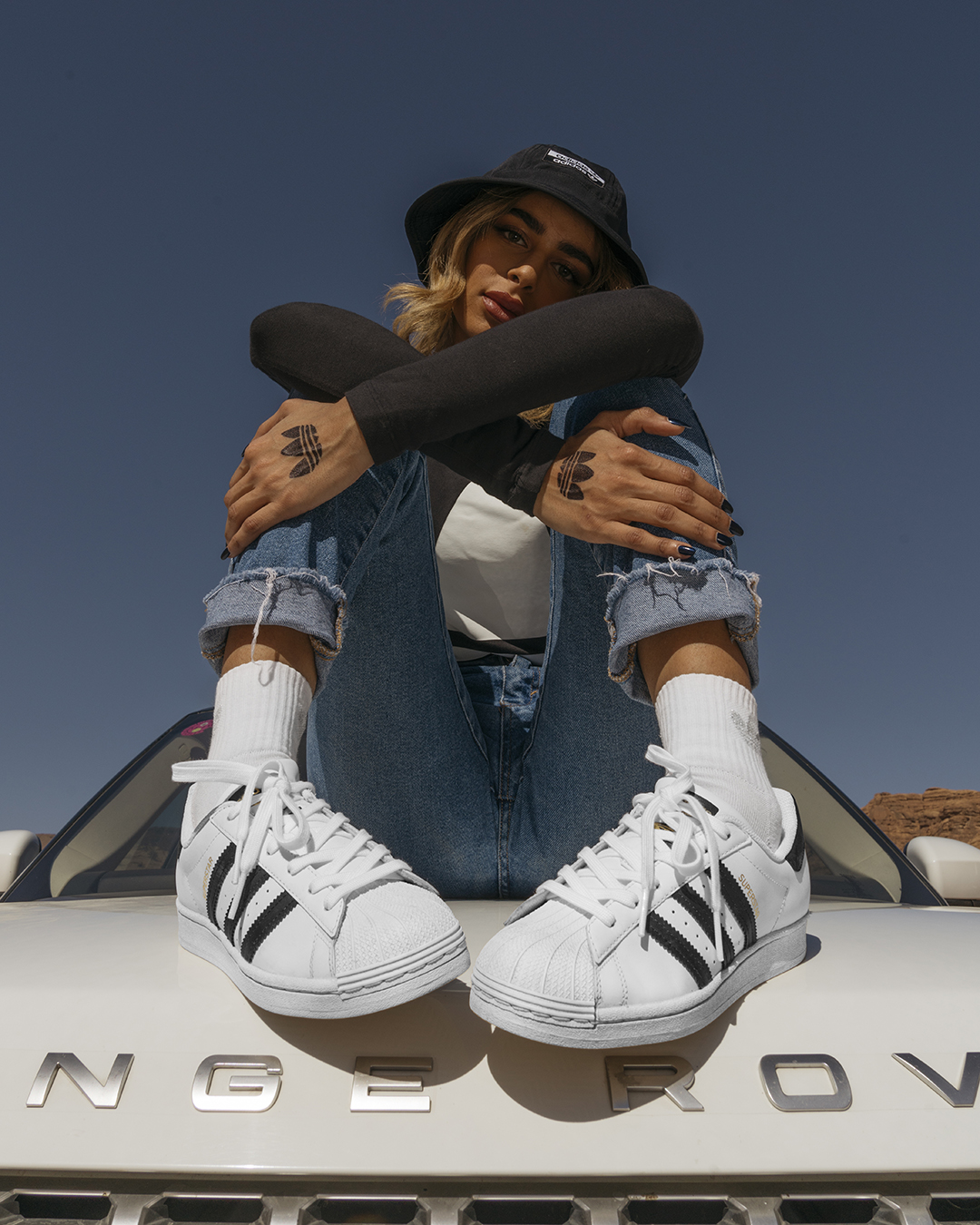 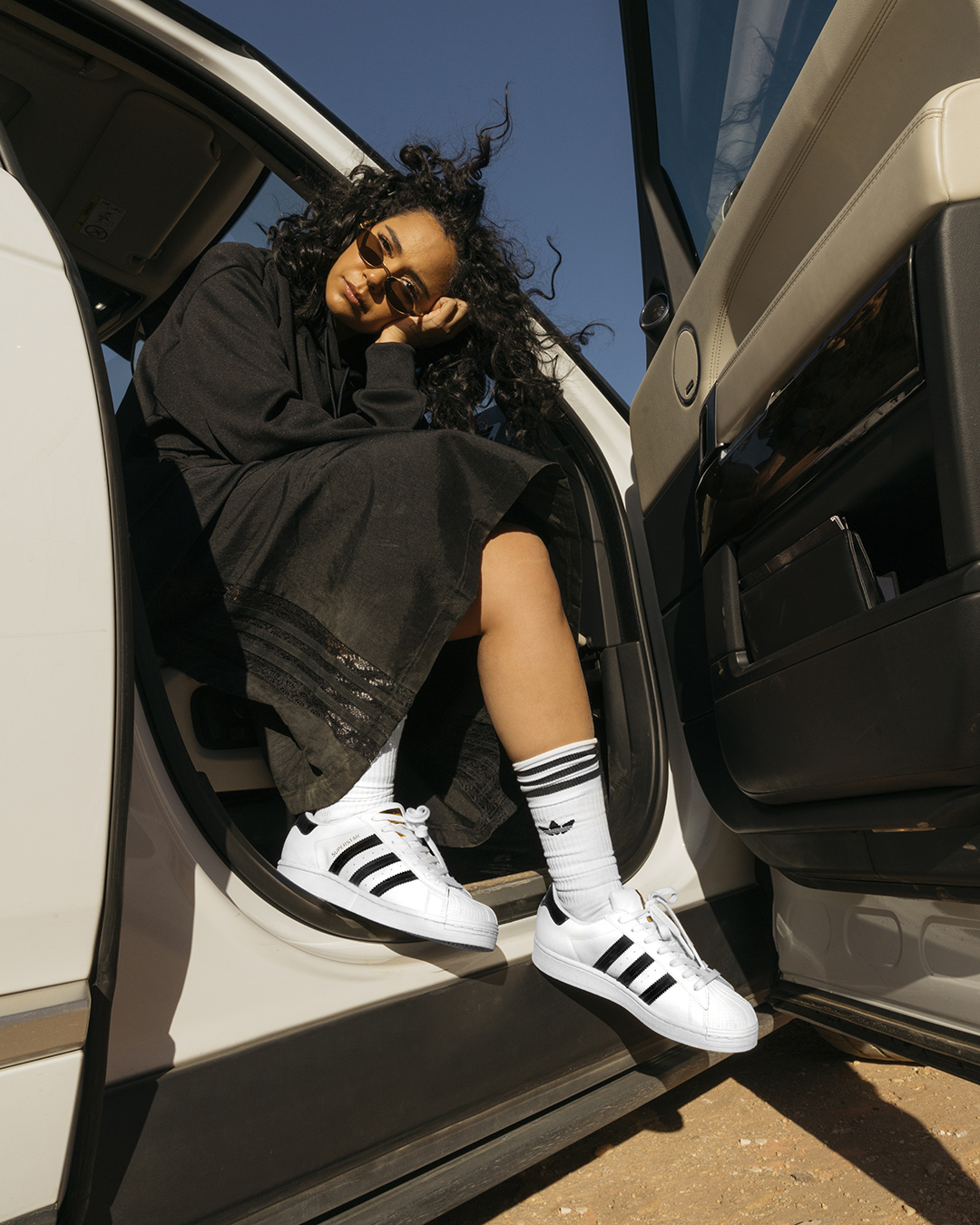 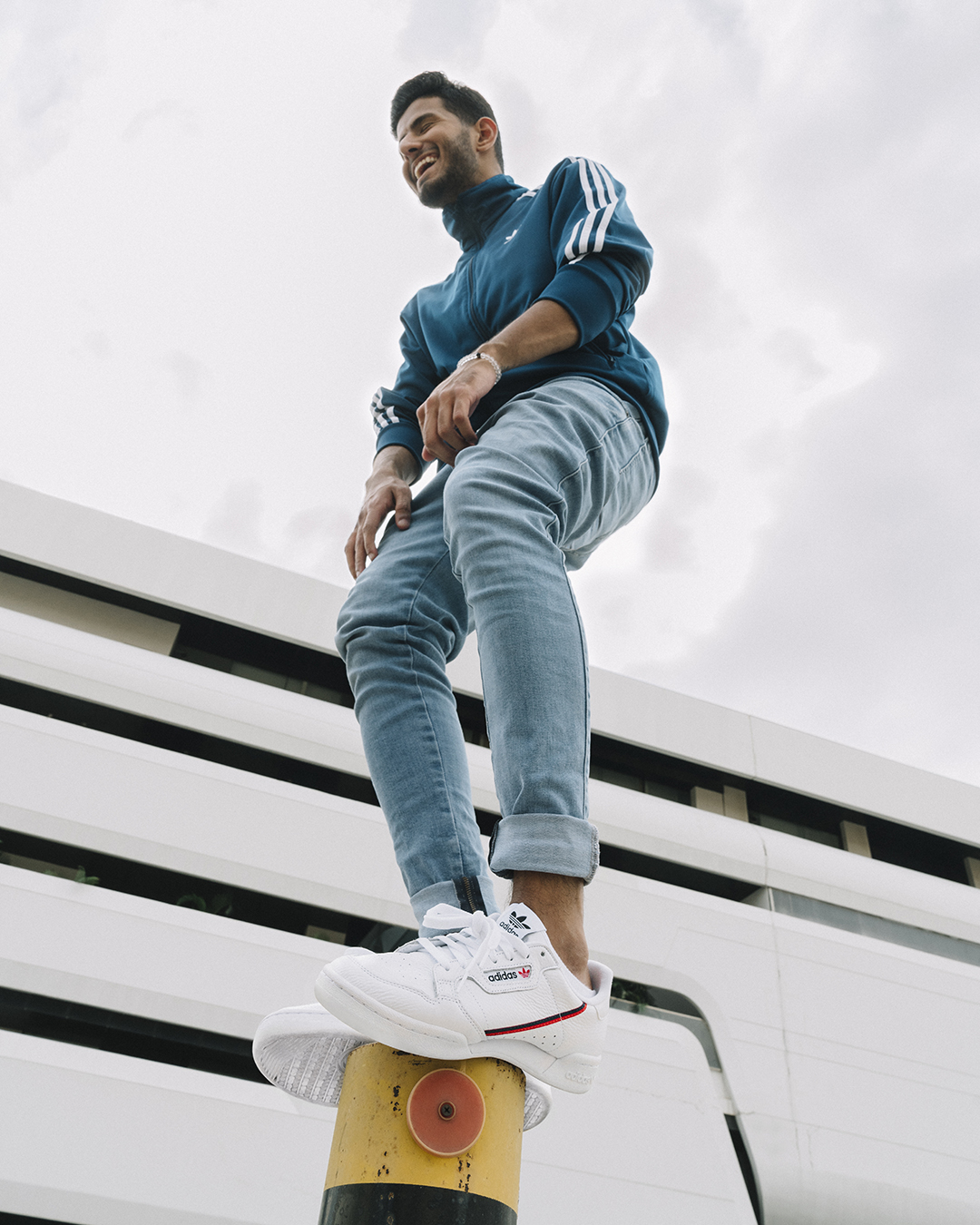 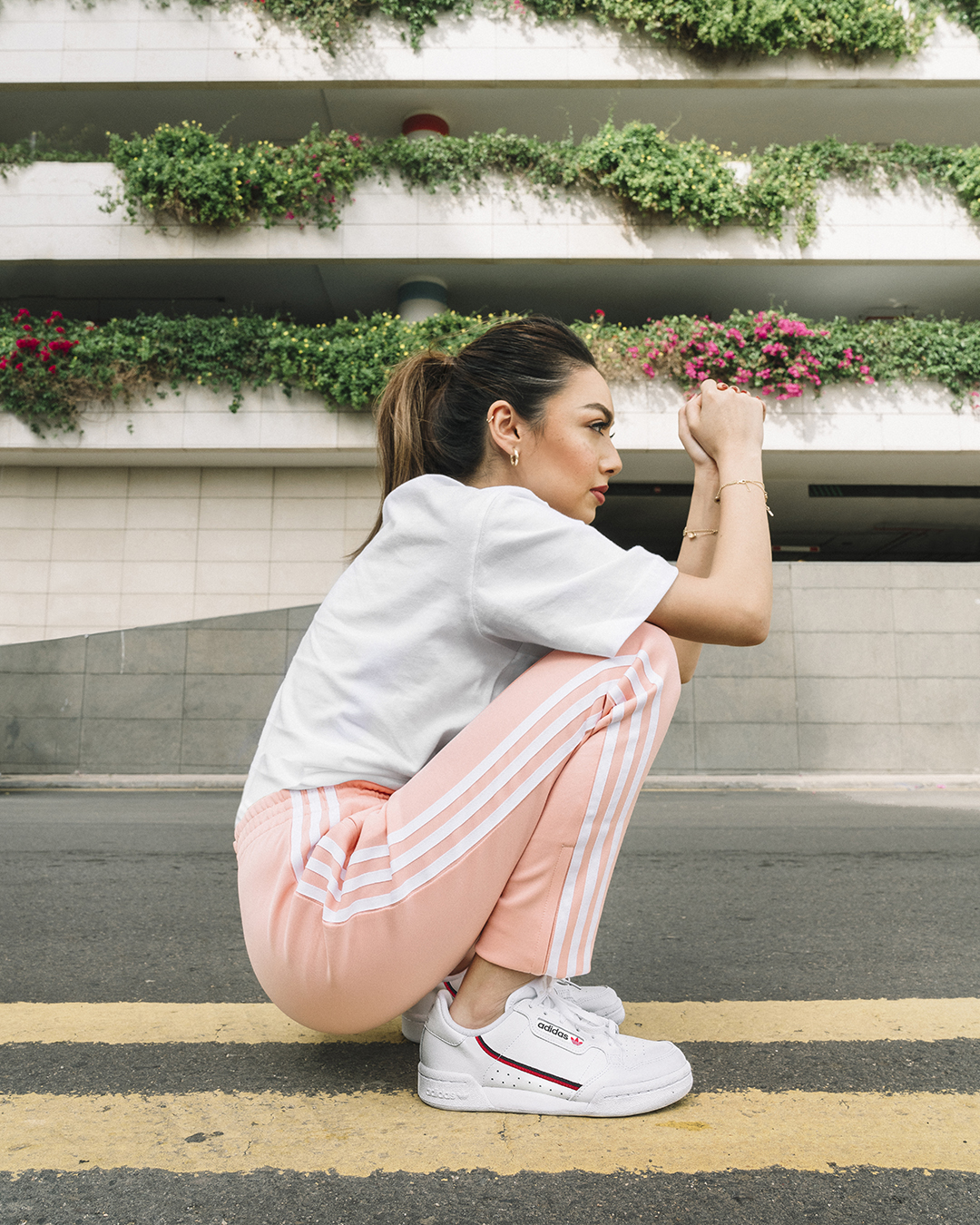 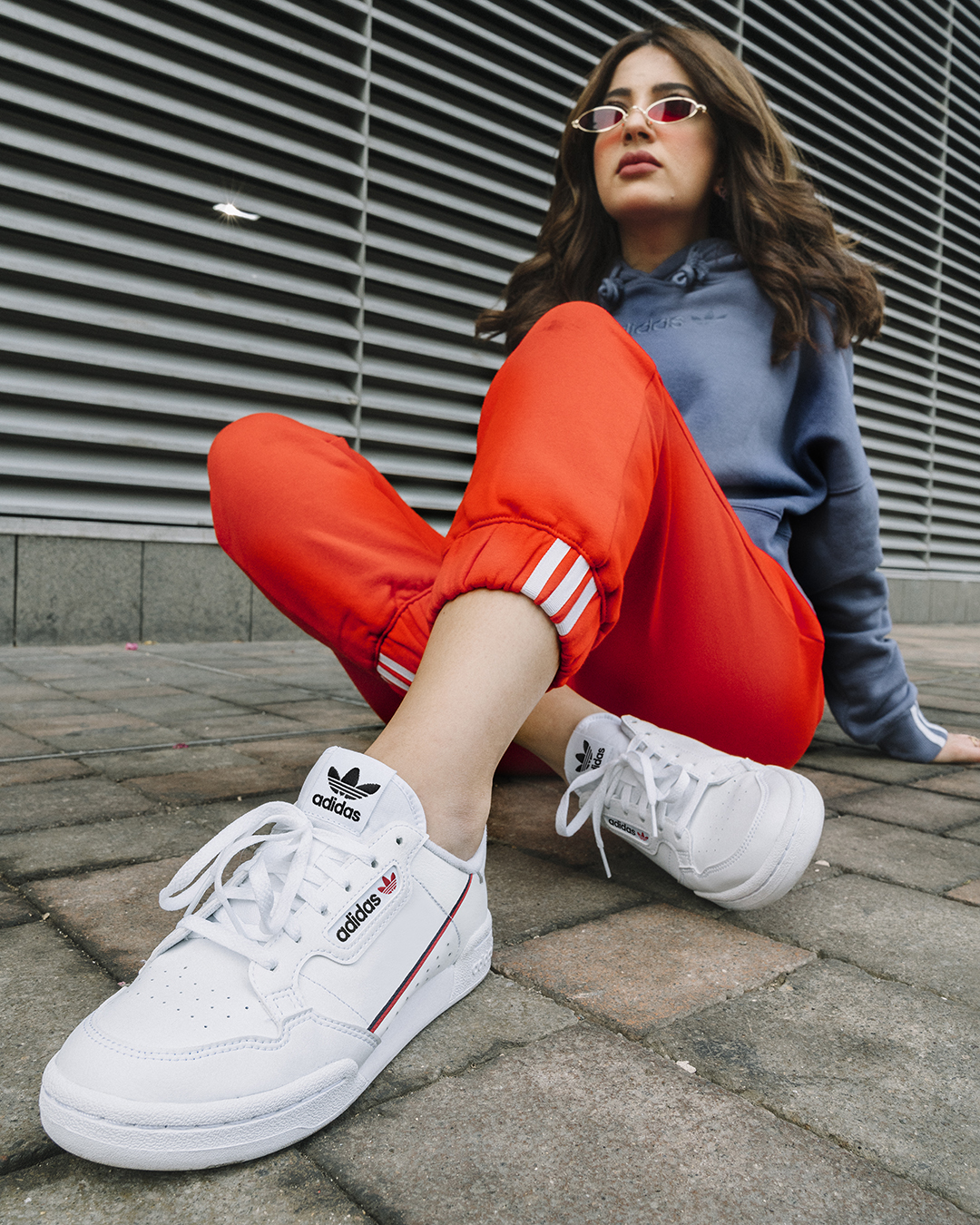 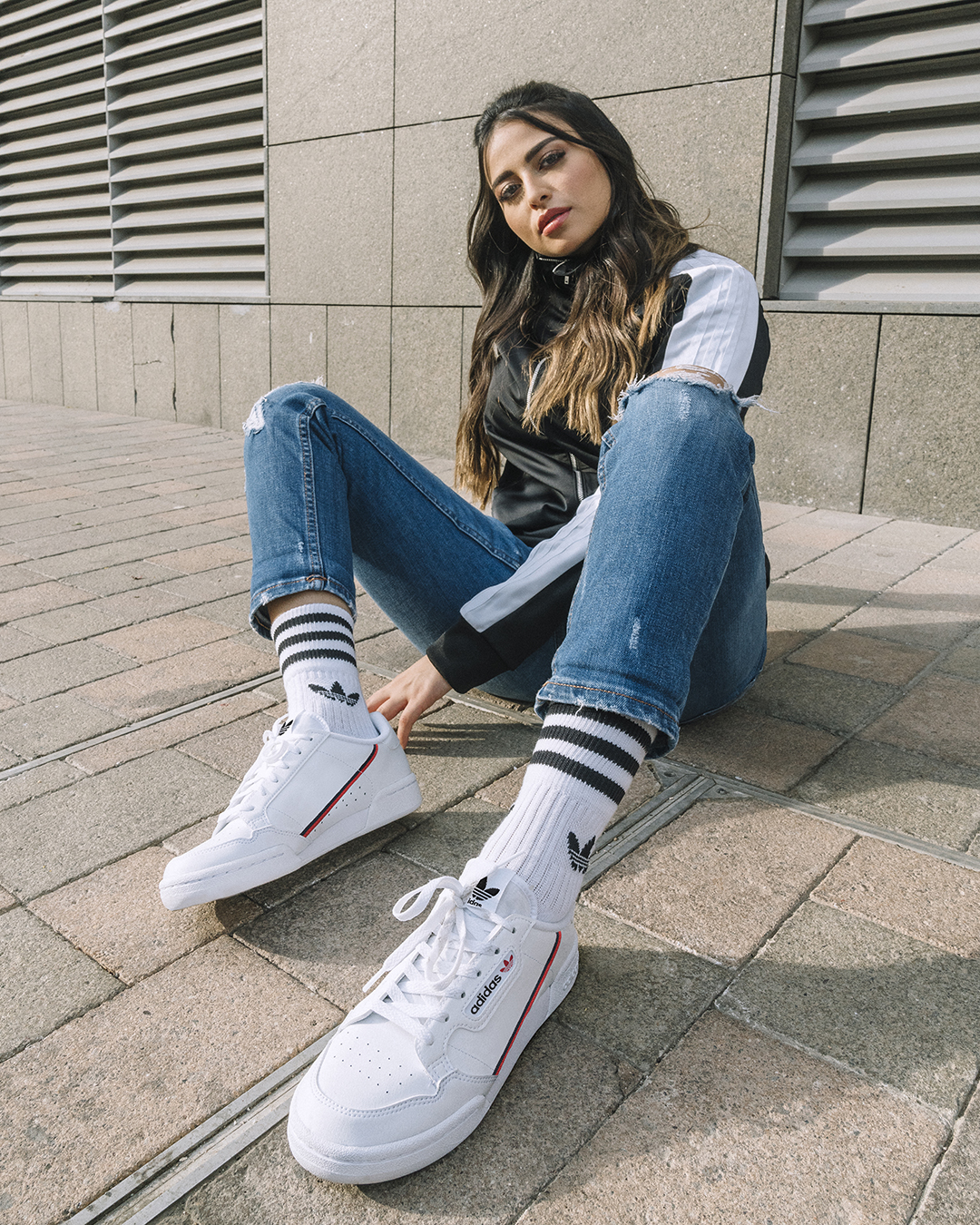