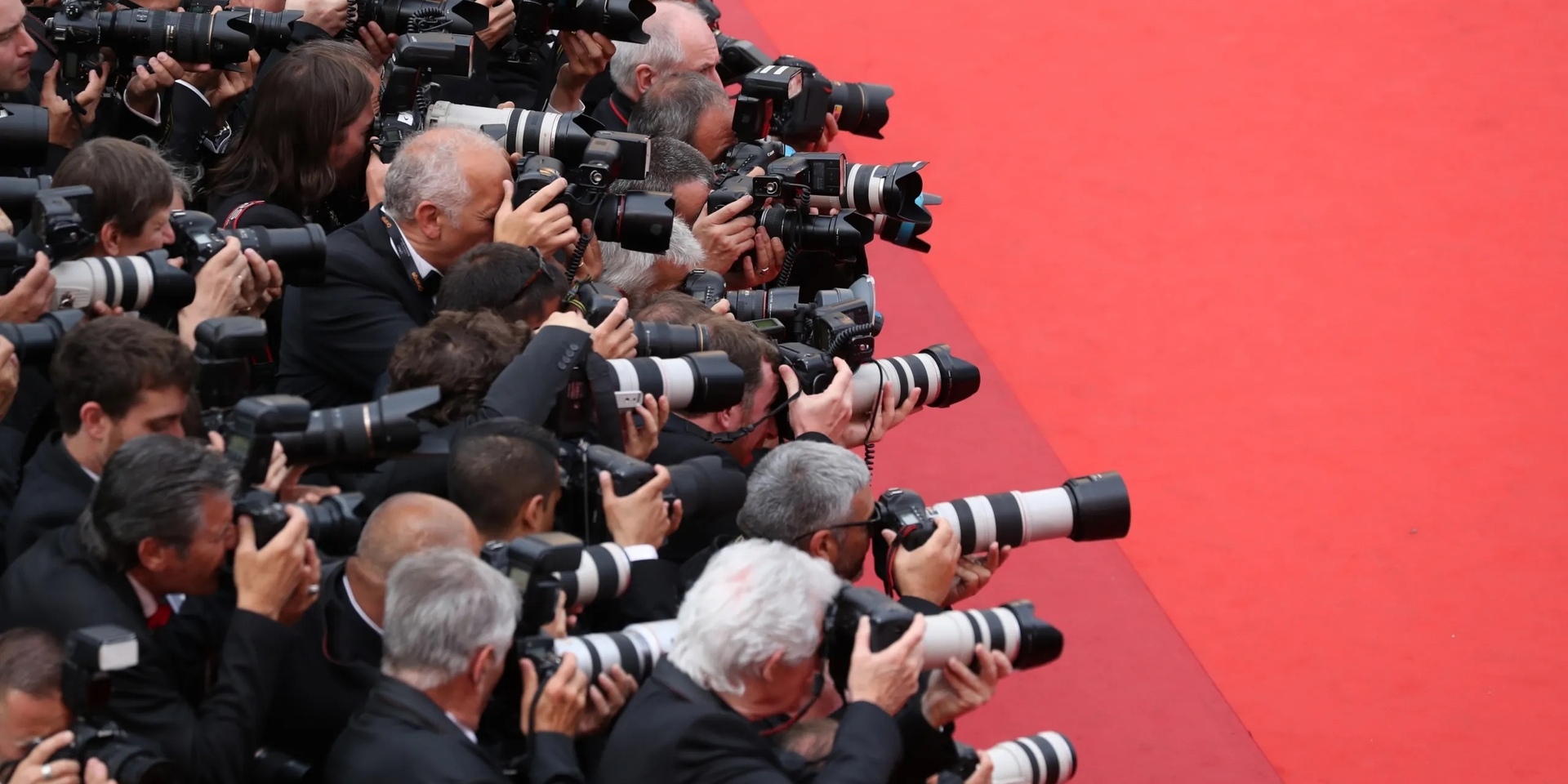 For the second year in a row, RedSeaIFF has participated in Cannes Film Festival as part of the Saudi Pavillion to celebrate the cinema industry in Saudia Arabia. We partnered with Eliofilm, a film production company based in Rome, to deliver RedSeaIFF’s main campaign video at Cannes Film Festival, alongside coverage videos of the events that occurred during the festival.

Our campaign slogan was “From Dream to Screen”. When we typically start the conversation about Saudi cinema, we talk about how we stand against the odds. Instead, we shifted the conversation to talk about the person’s achievements and successes. We want to put the spotlight on them and give them the microphone. The role has already been played. It’s time to go watch and support their work. For this campaign, we focused on the talents’ personal journies into the filmmaking world. “From Dream to Screen”. We highlighted the beginning of their journey, how it started for them, and their passion. We then cut to their current achievements. Our goal was to show the film industry and film lovers that passion can turn into reality, thus inspiring them and giving them hope to join the film industry.

For coverage videos, we have attended important events such as the RedSeaIFF gala dinner that celebrated women in cinema, the filmmaking industry lunch at the Carlton, and important networking events with film sectors at the Saudi Pavilion.