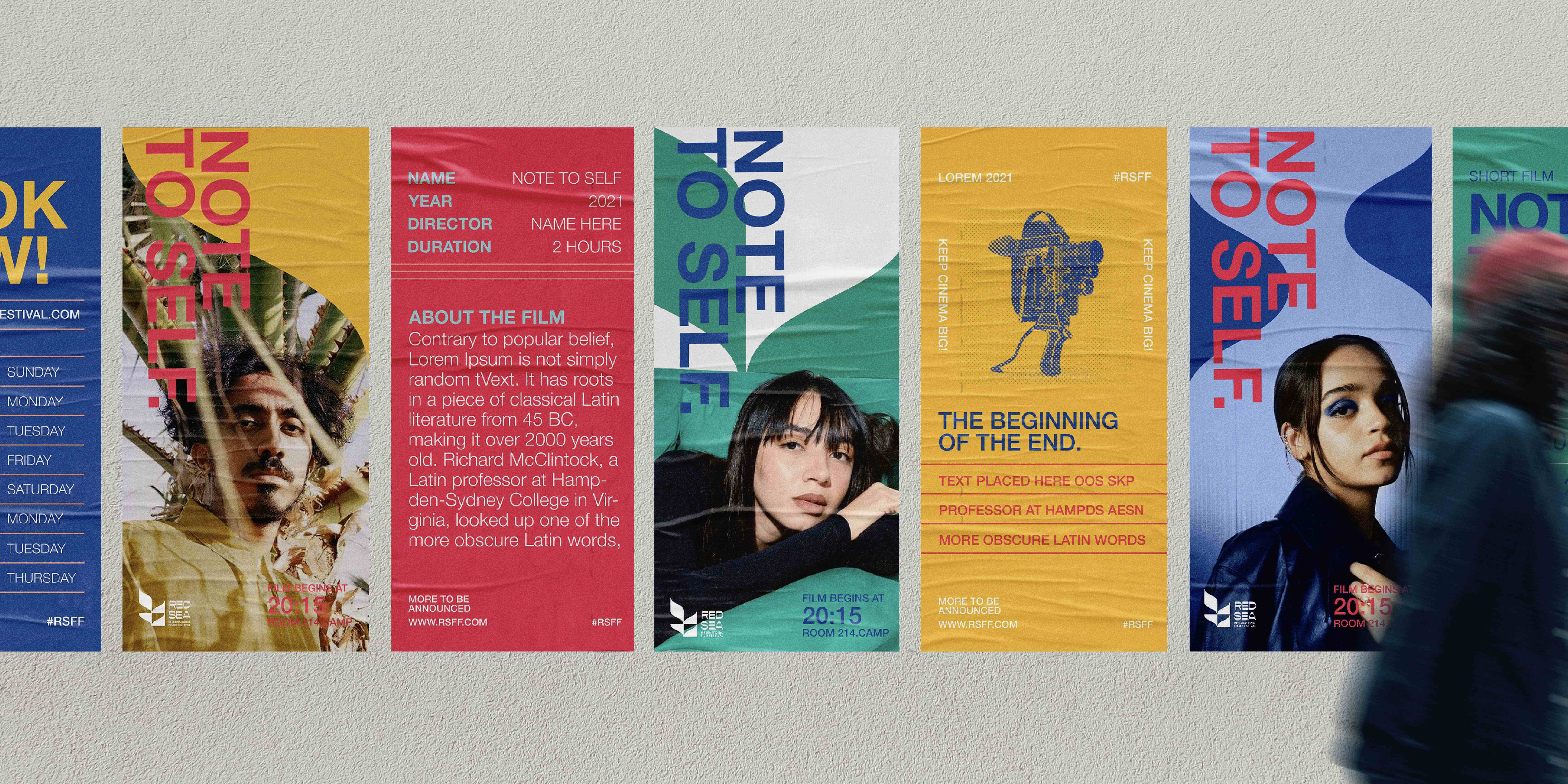 Exciting first-edition publications and social campaigns for the first International film festival in Saudi Arabia and its year-round events.

We worked with RSFF during the launch of the festival's first edition. Collectively, the works included a critique magazine, the festival pocket guide, the festival magazine, the industry guide, and everything in between. First campaign was a social media plan dedicated to Tajreeb, an initiative led by the RSFF to encourage local directors and actors to share their free-form films with us to show online. Another bilingual social media campaign was a tribute to the pioneer Egyptian filmmaker Khairy Beshara. The plan highlighted Beshara’s filmic legacy and his contribution to Arab neorealist cinema.

Fun Fact: We have worked alongside their digital marketing manager Raghad Muhalhal for all three projects. She enjoyed working with us so much that she decided to become an official Loftie! 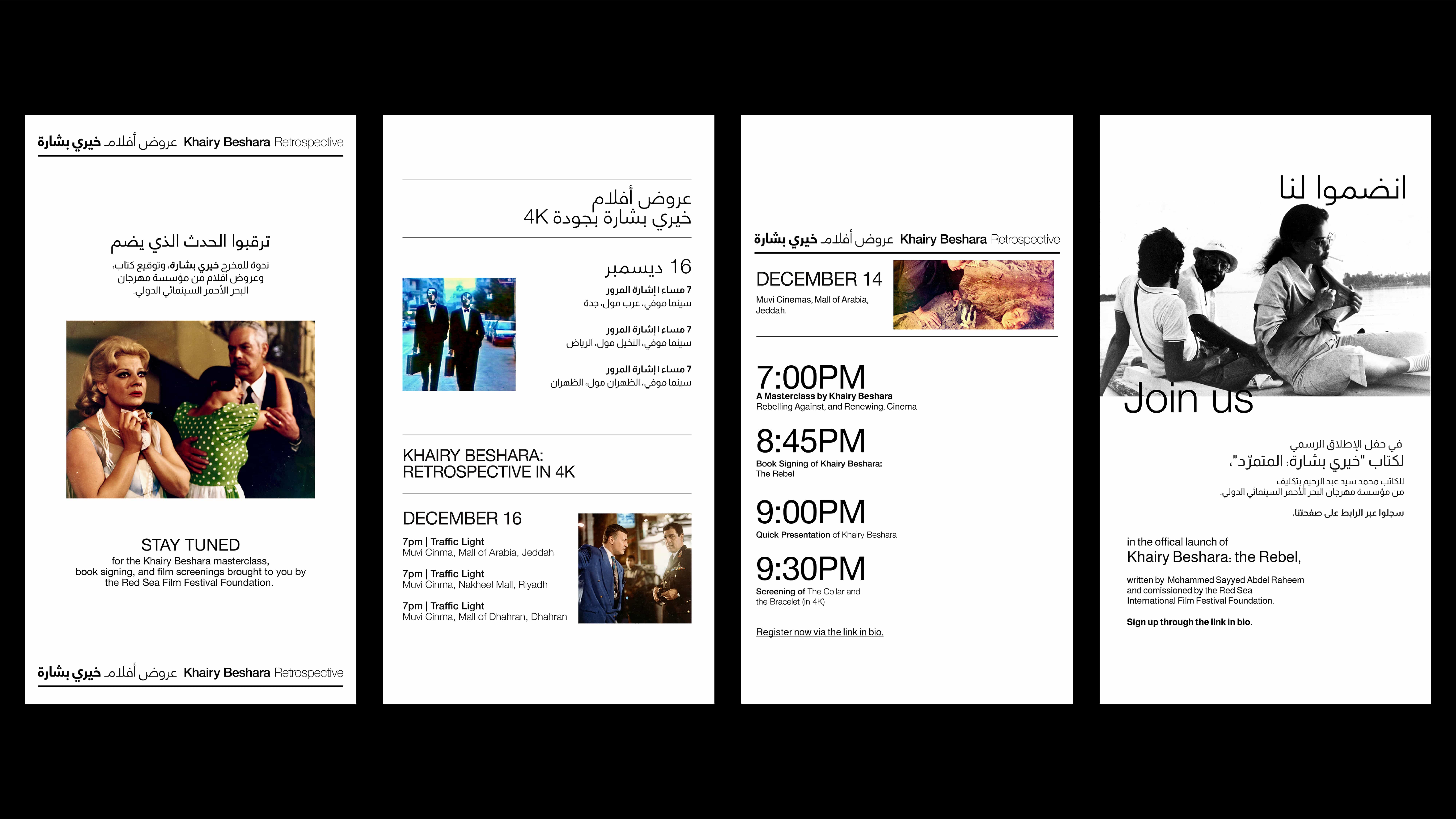 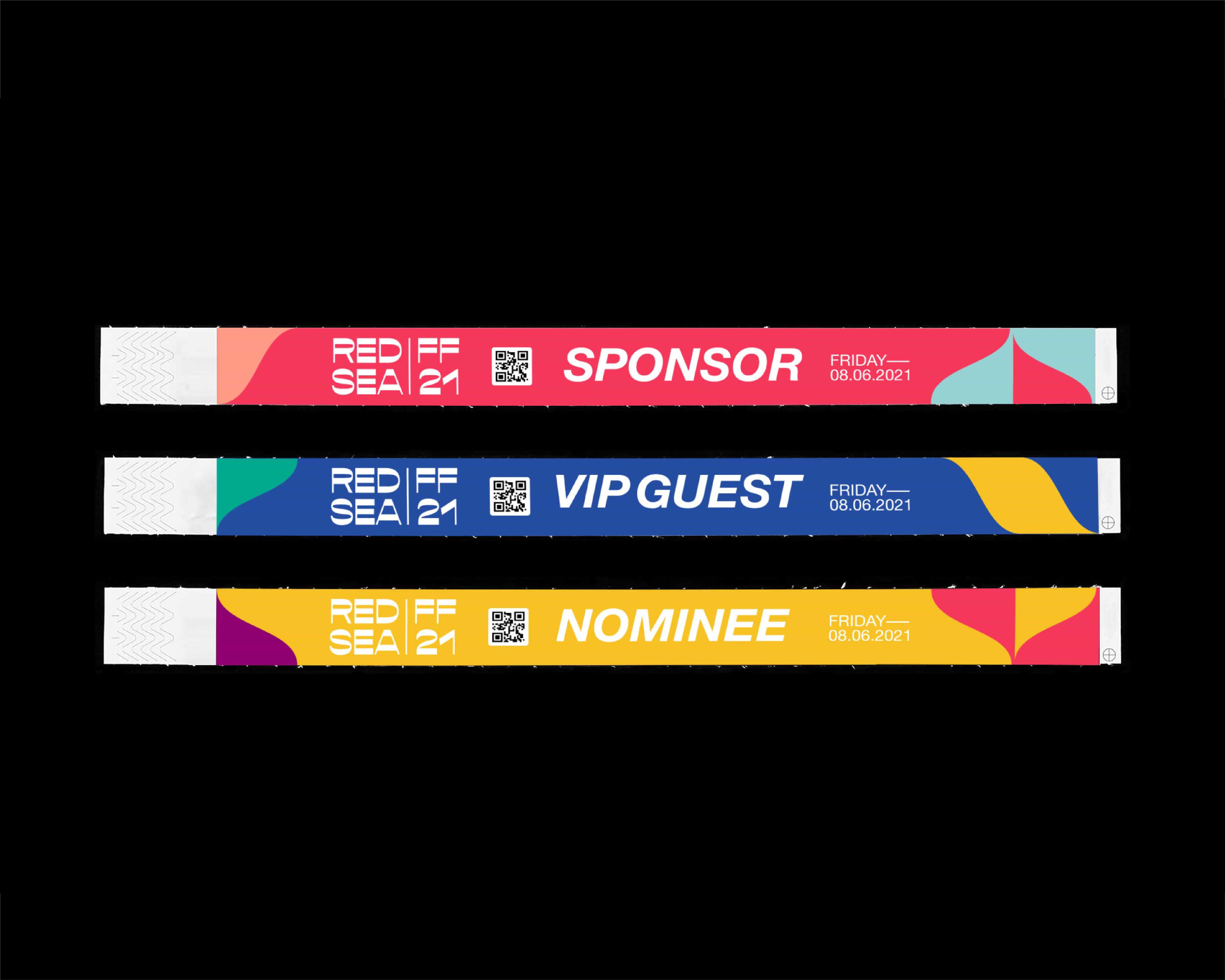 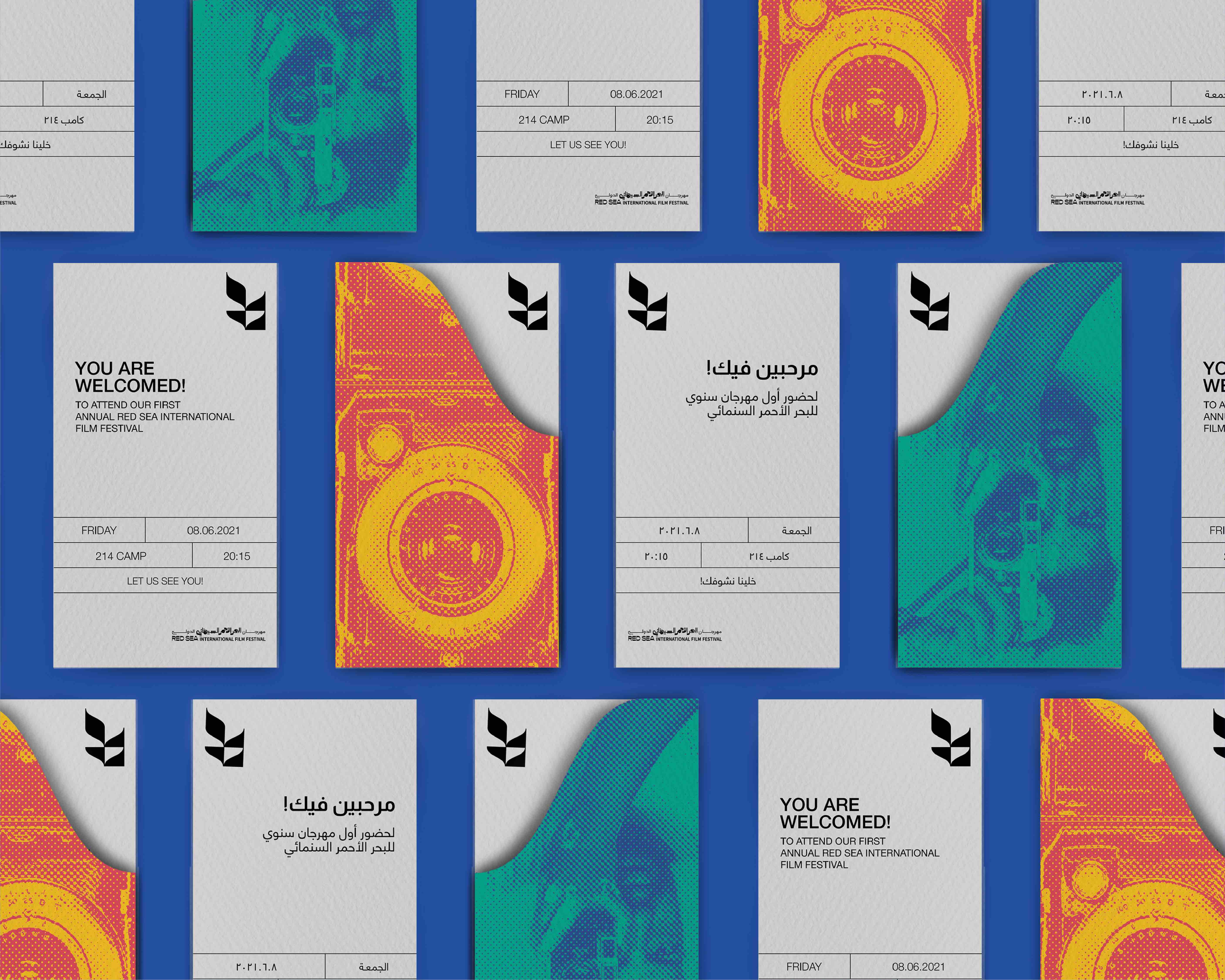 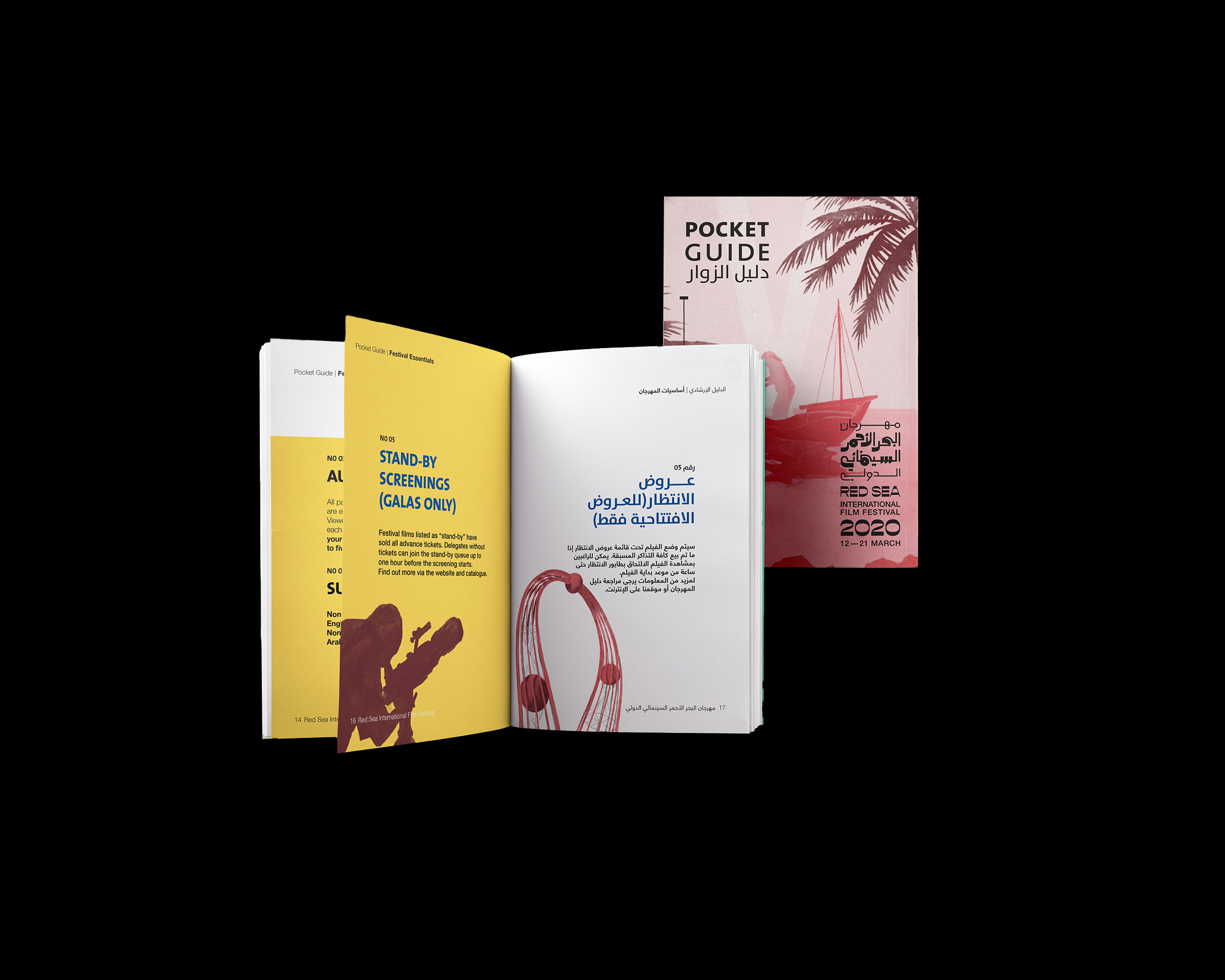 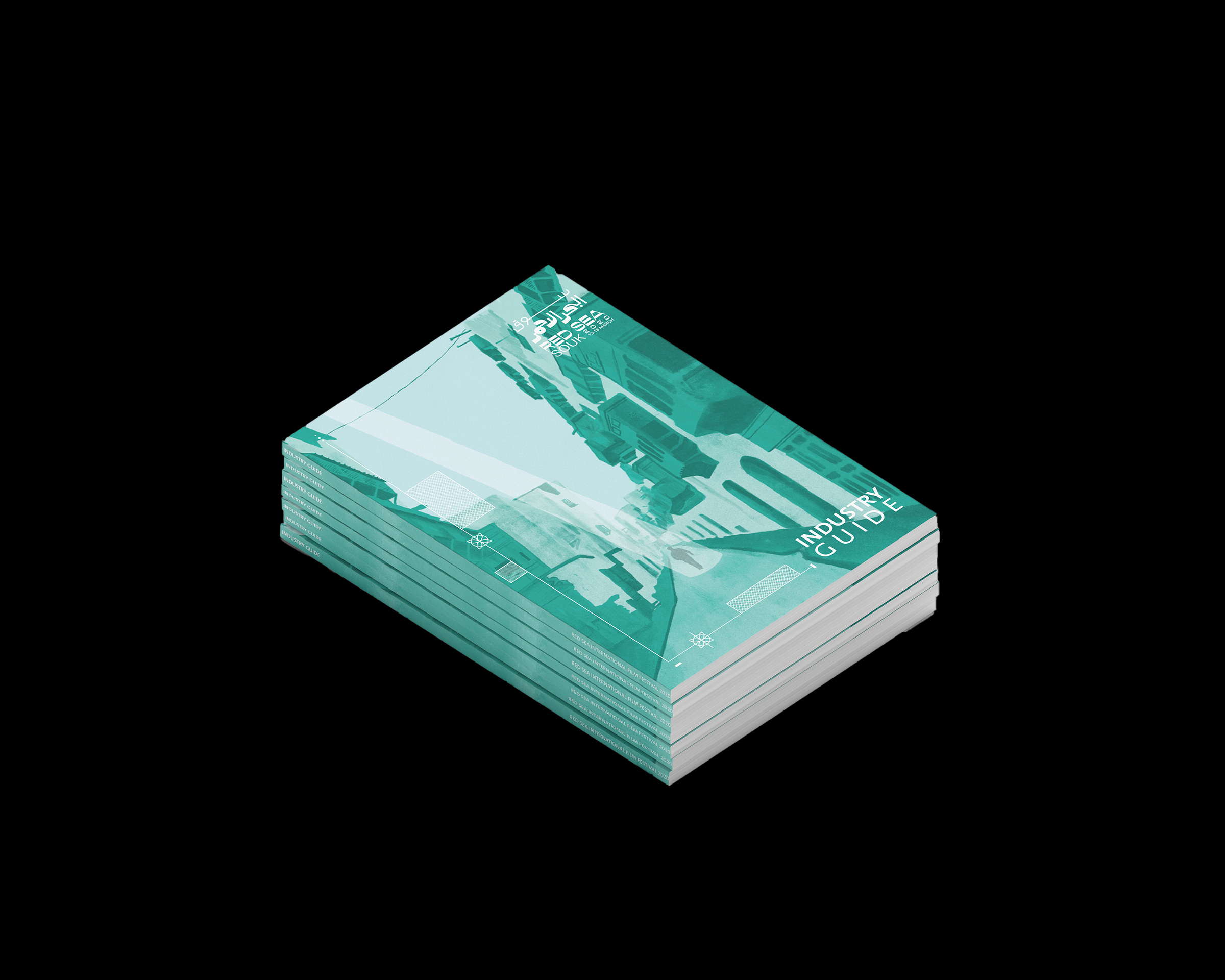 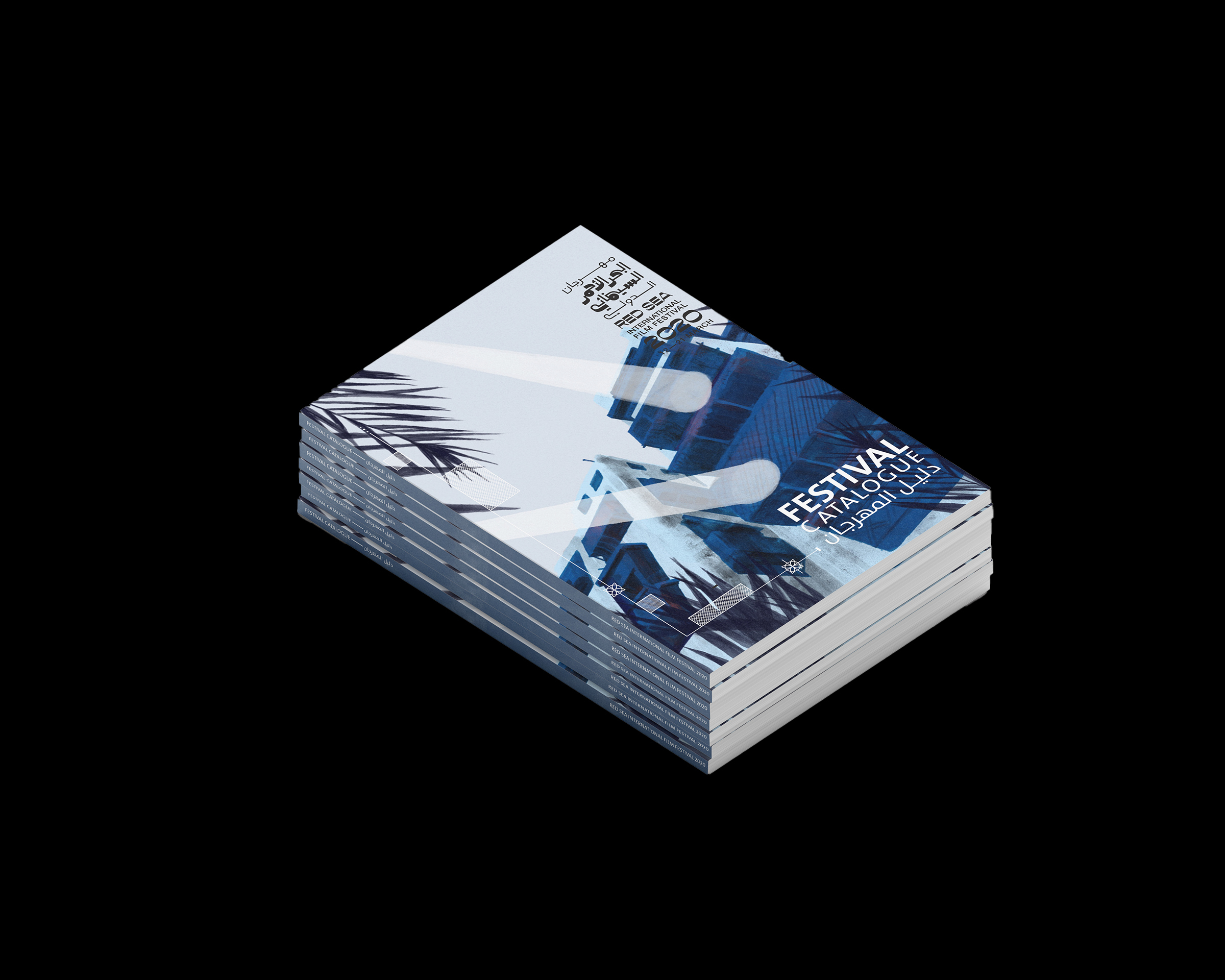 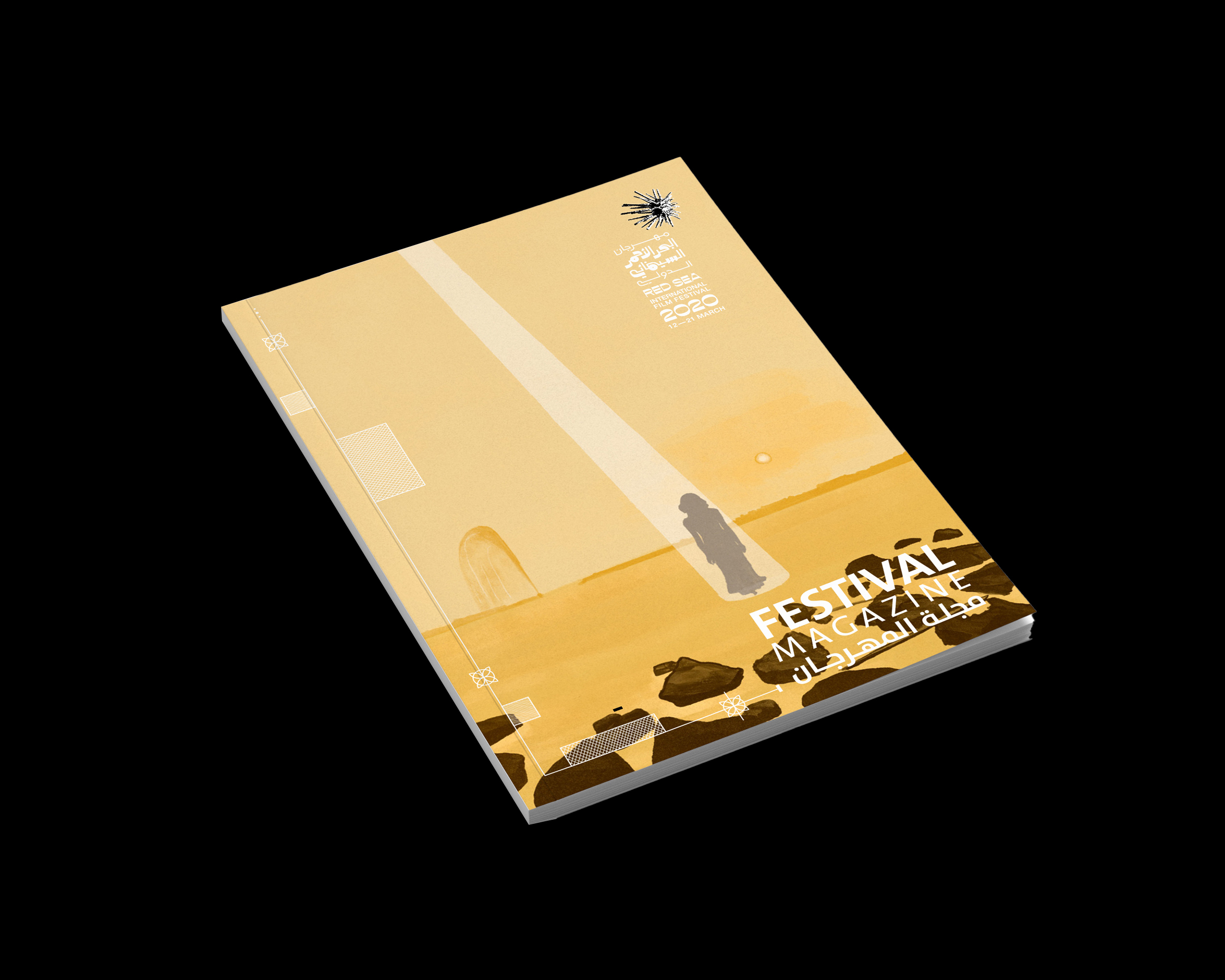