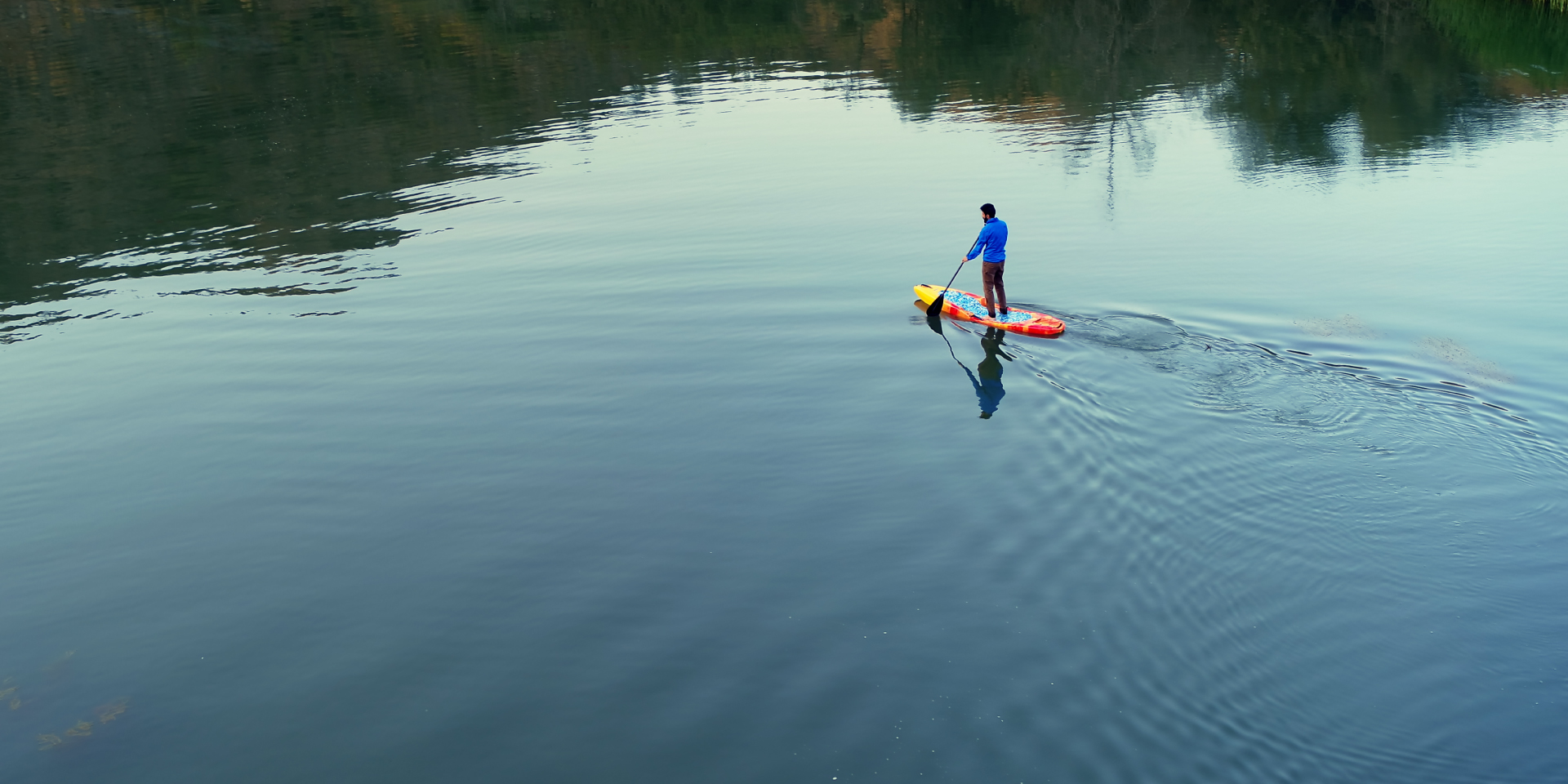 Tourism campaign in collaboration with Mauzoun inviting friends and family, locally or abroad, to visit Saudi, and to see it for the soulful entity it truly is.

Building upon the tagline, “Break free”, we produced a TVC with a tactical approach that highlighted all of the main offered packages. Since the TVC’s launch, almost all 100 packages offered were fully booked.

Drawing from the TVC’s direction, we also created the digital media and broadcast contents.

Afterwards, we produced and launched Wave 3 of STA’s Summer 2020 campaign. Focusing on the values of unity and oneness for Saudi National Day, the campaign utilized 100% user-generated content. A large cast of voice actors with different Saudi accents gave voice to a tagline that landed straight in the heart; “We took the best part of luck.”

A microsite was also developed in conjunction with the UGC video, that was developed in several foreign languages such as Chinese and French. In it, users could interact with the website to create a version of the video with a customized message, inviting their friends or family, locally or abroad, to visit Saudi, and to see it for the soulful entity it truly is. 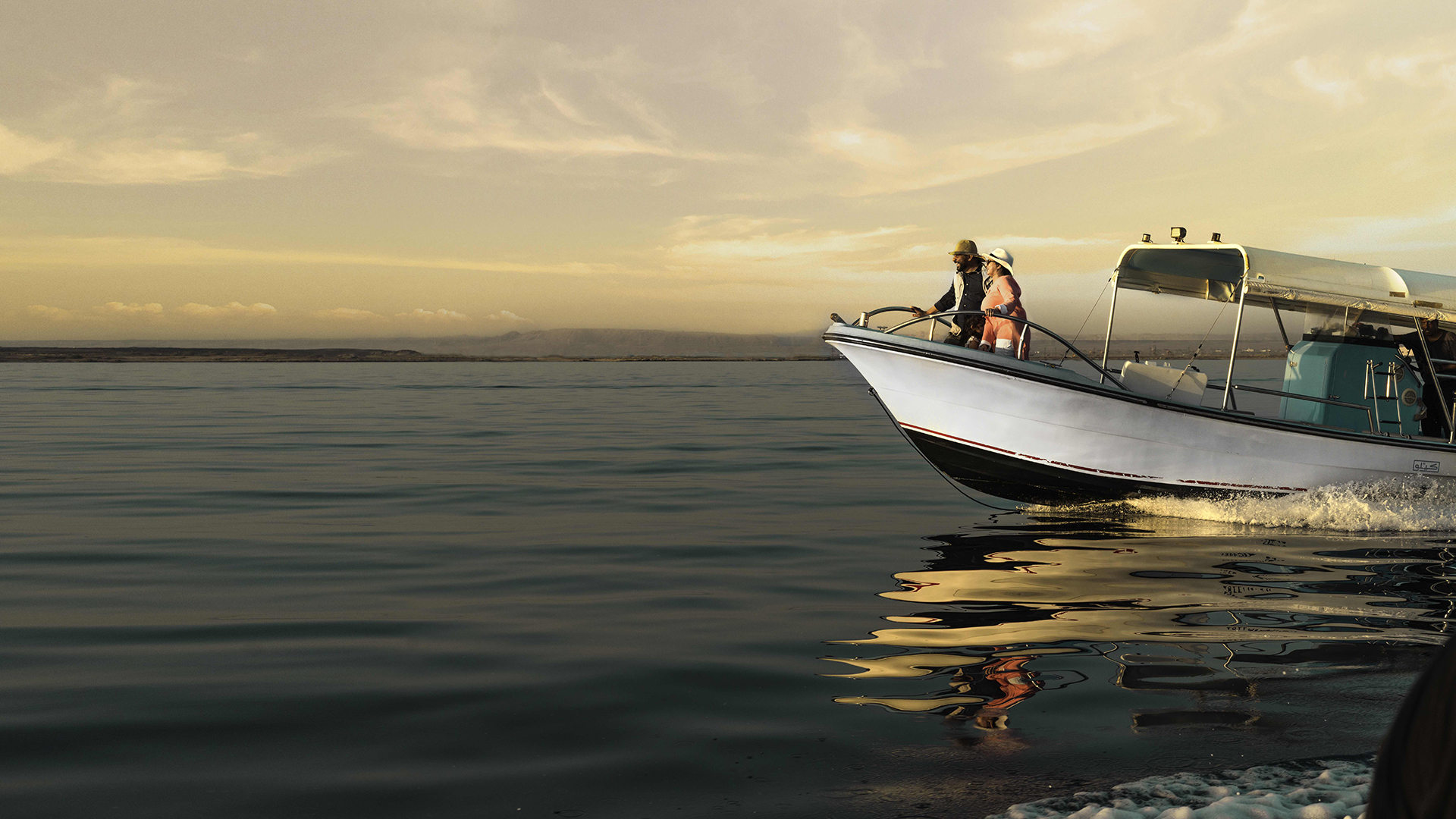 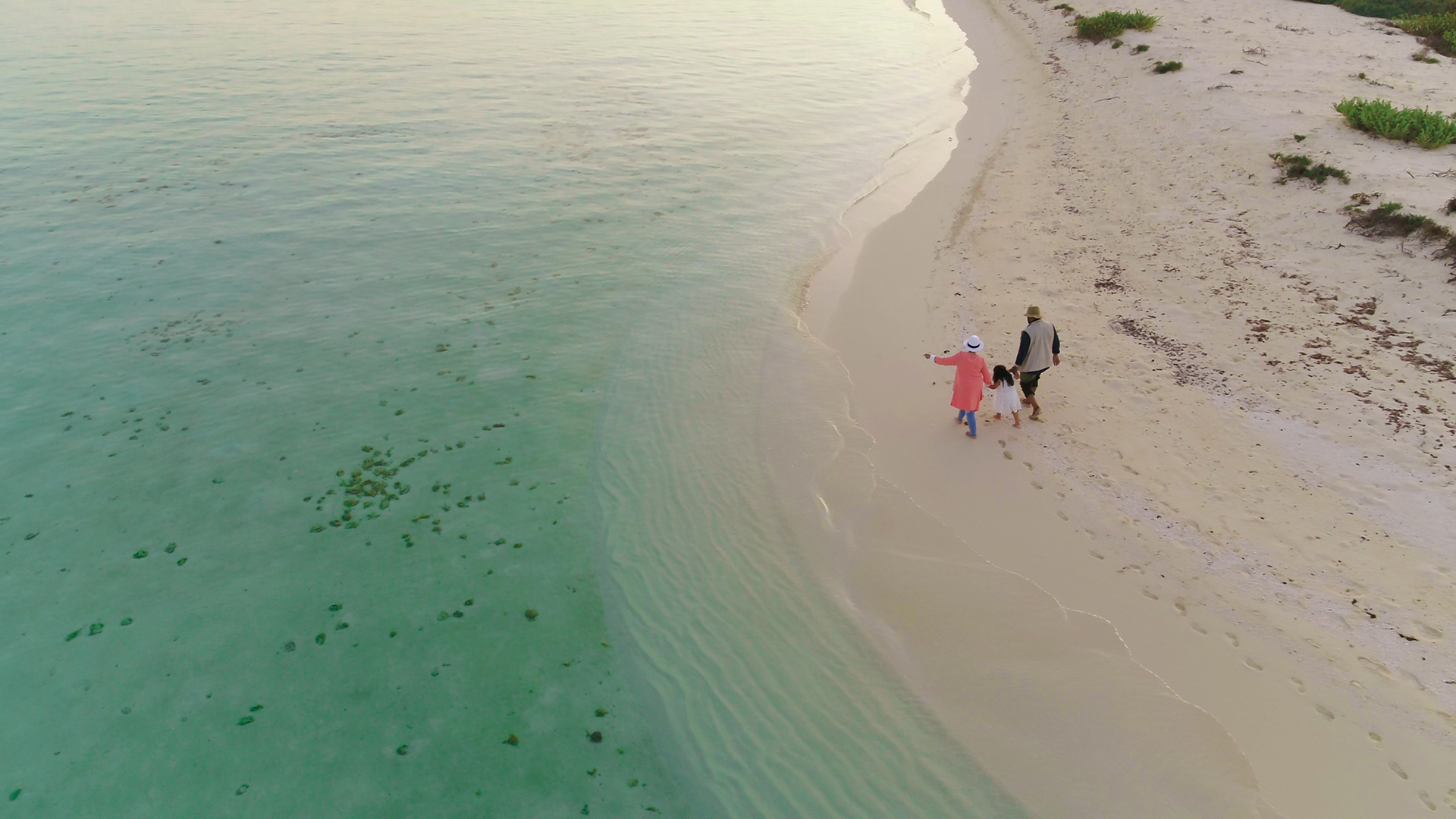 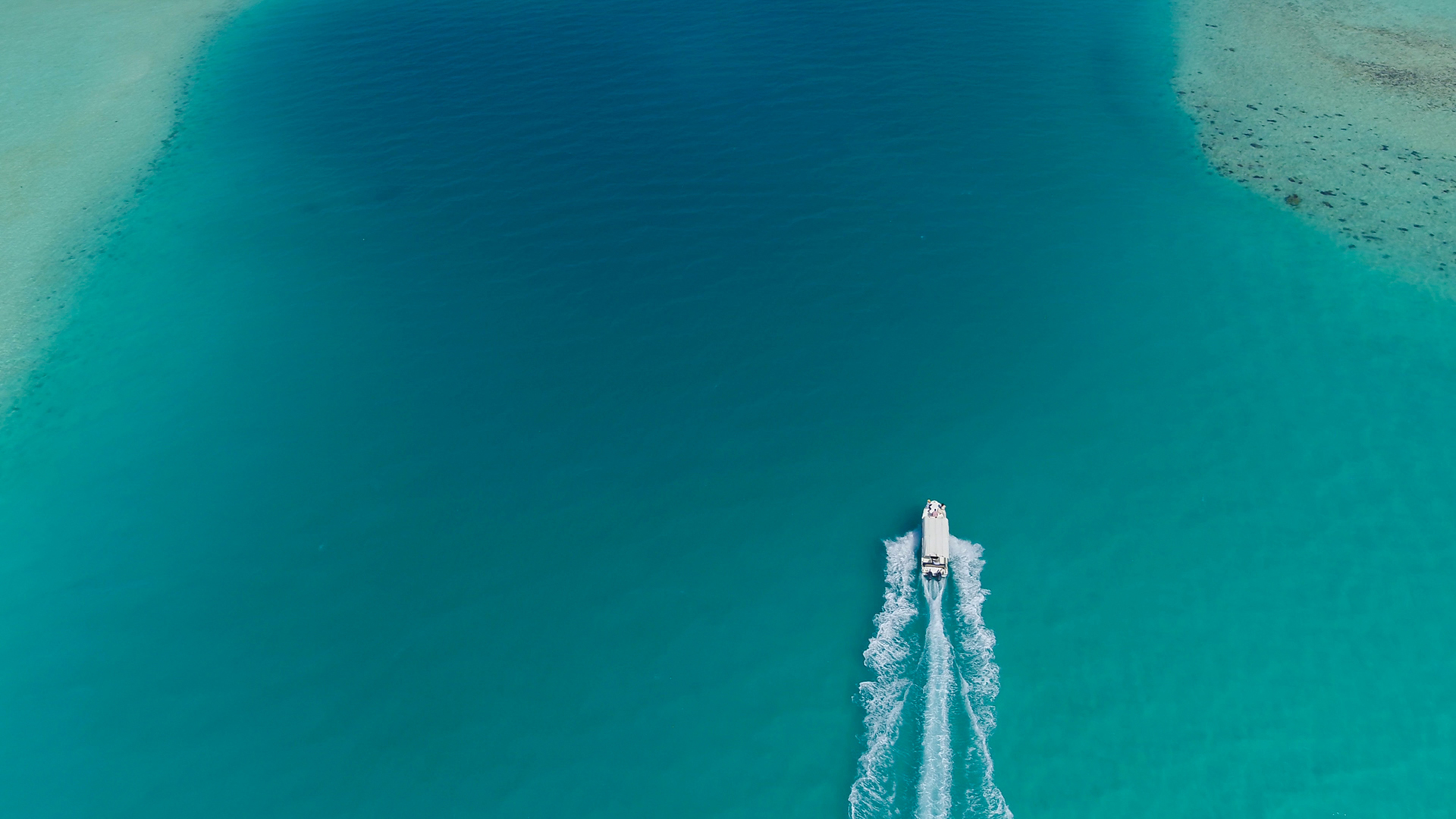 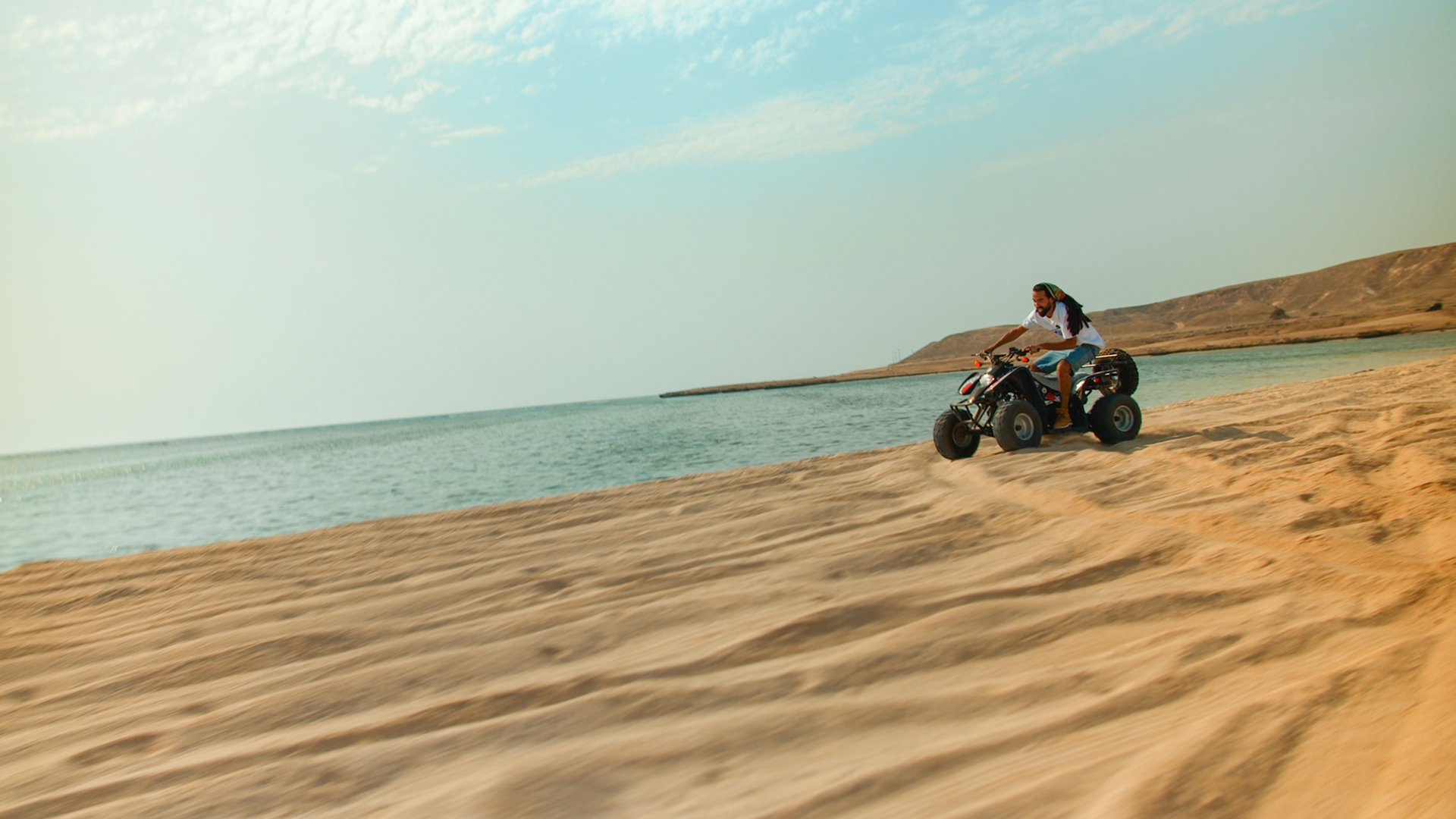 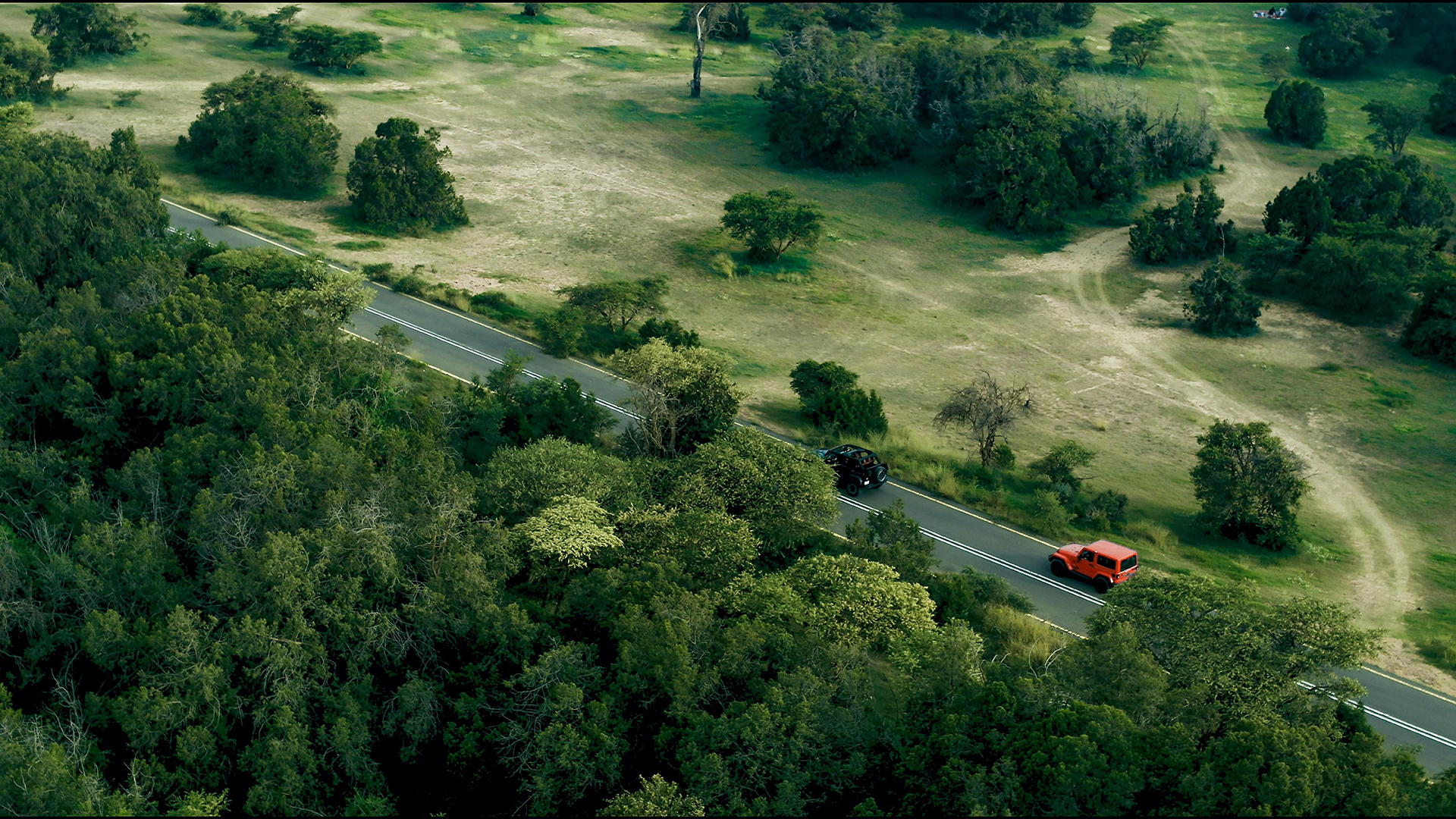 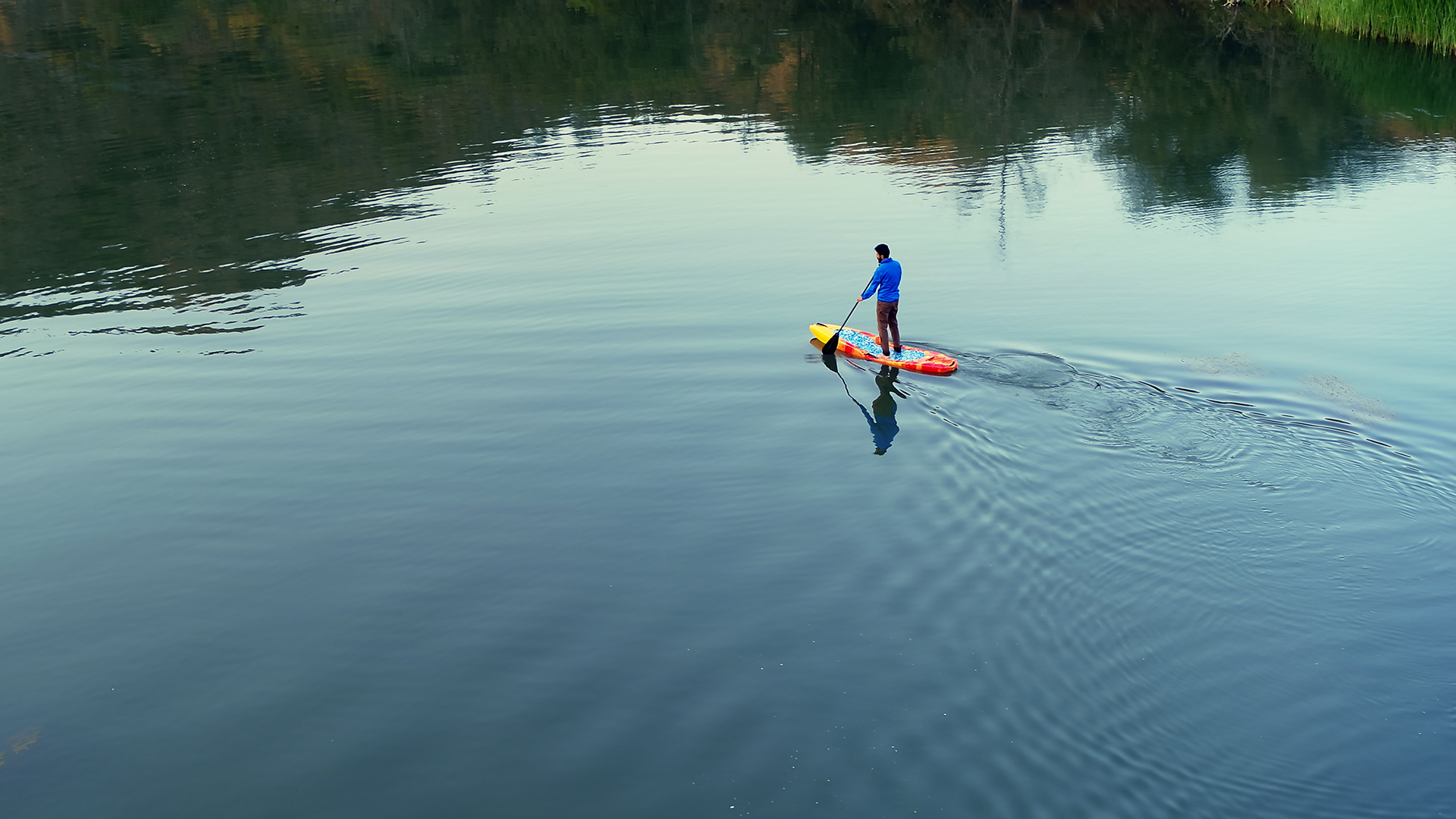 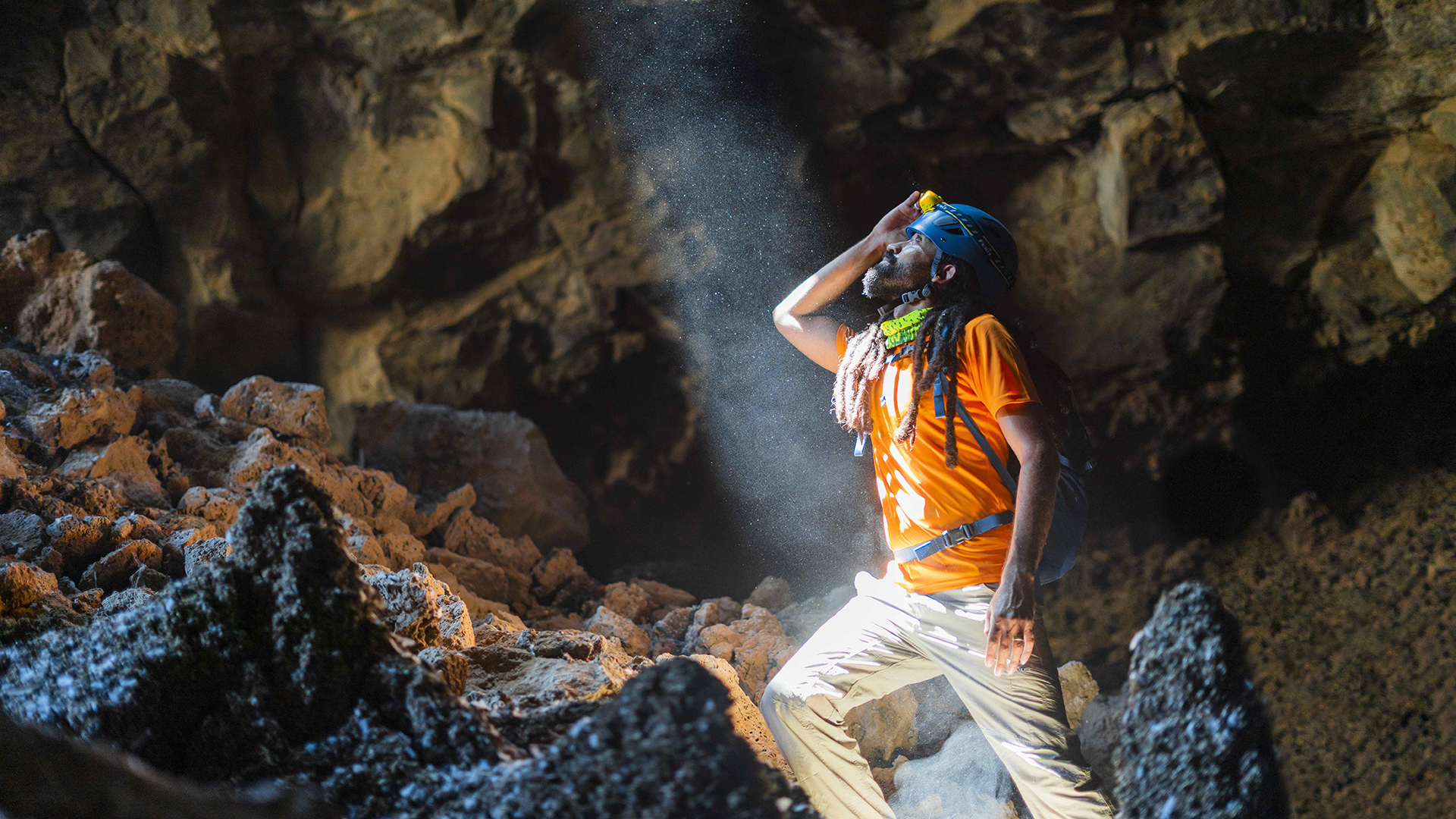 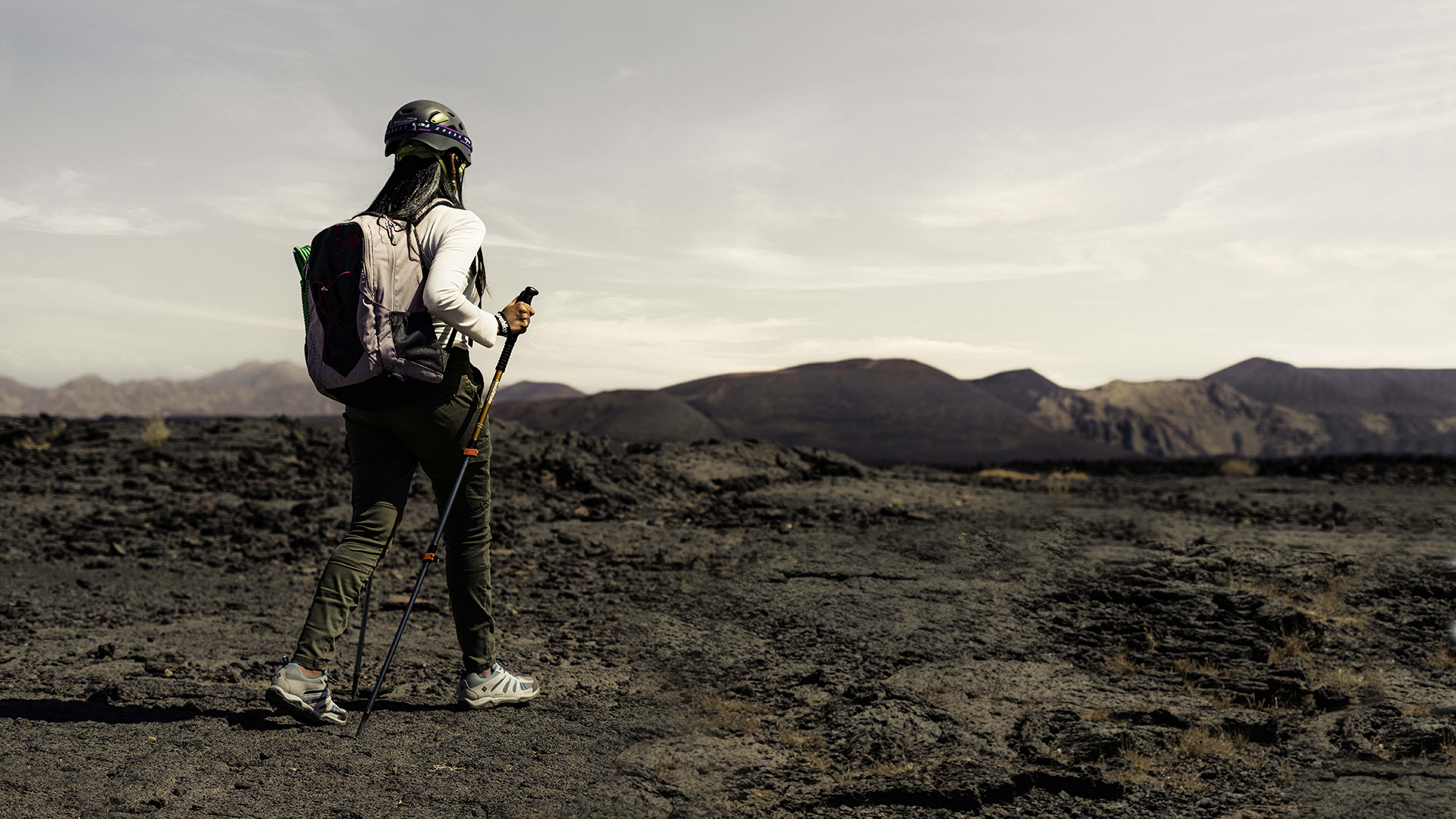 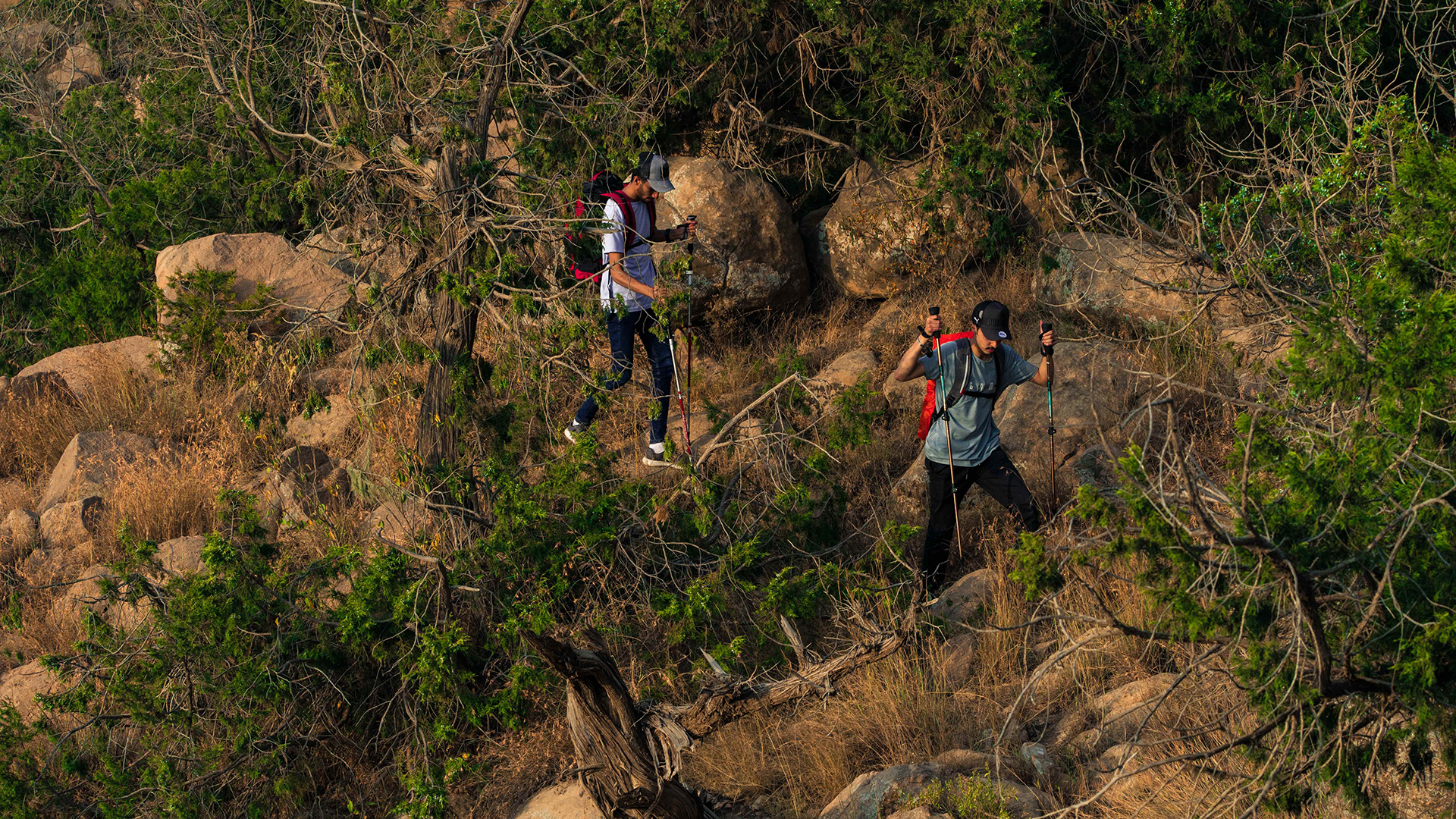 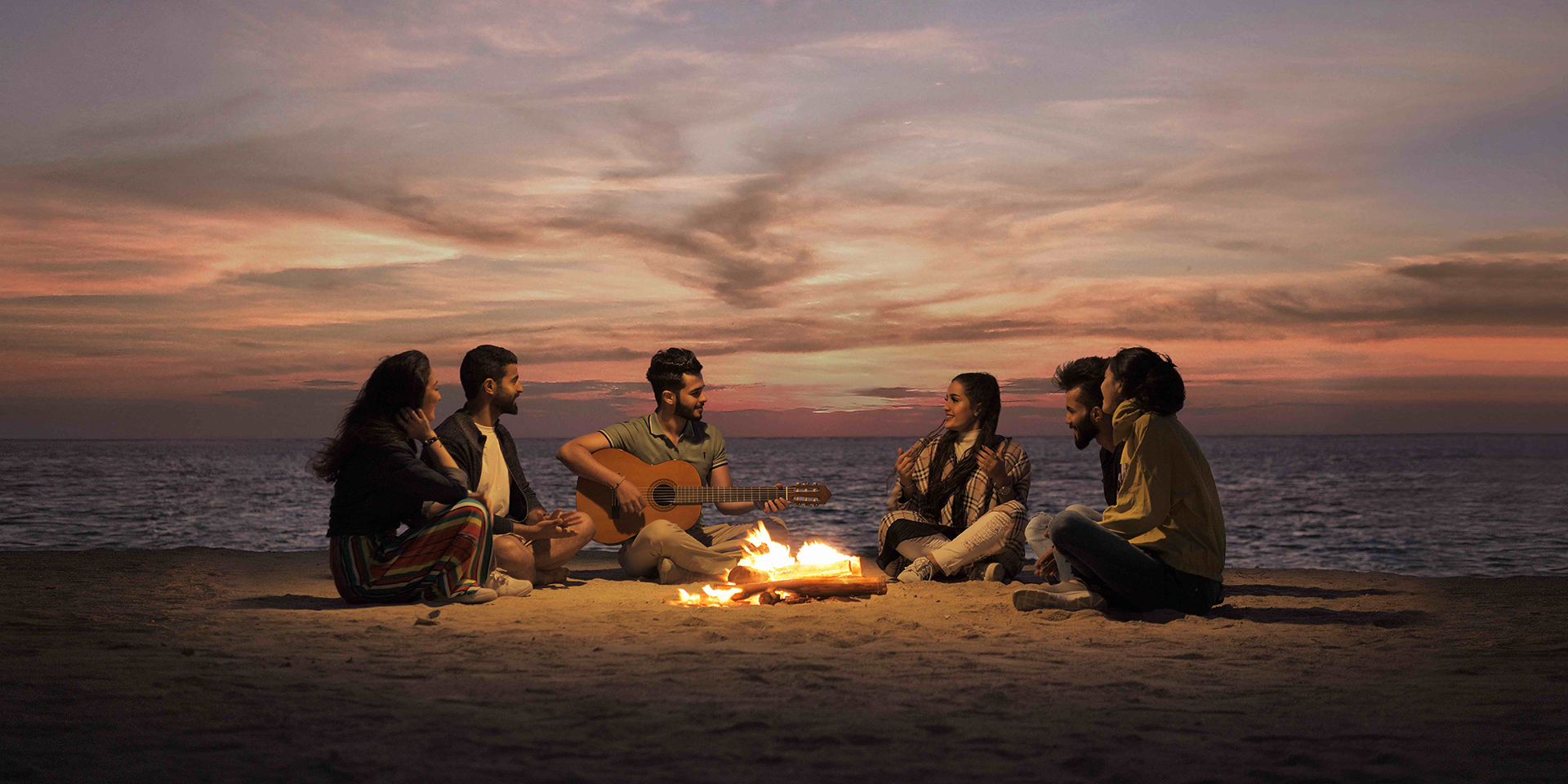 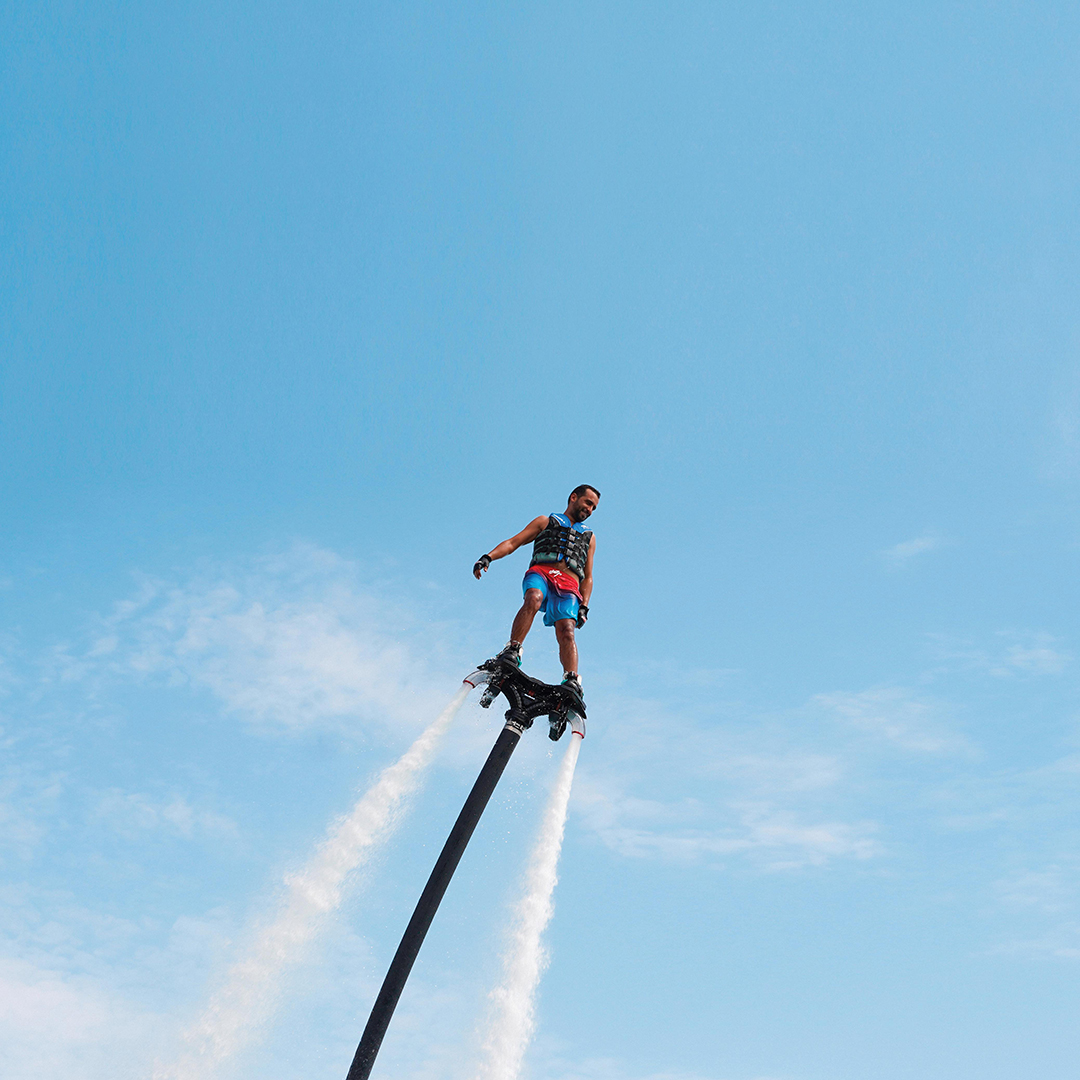 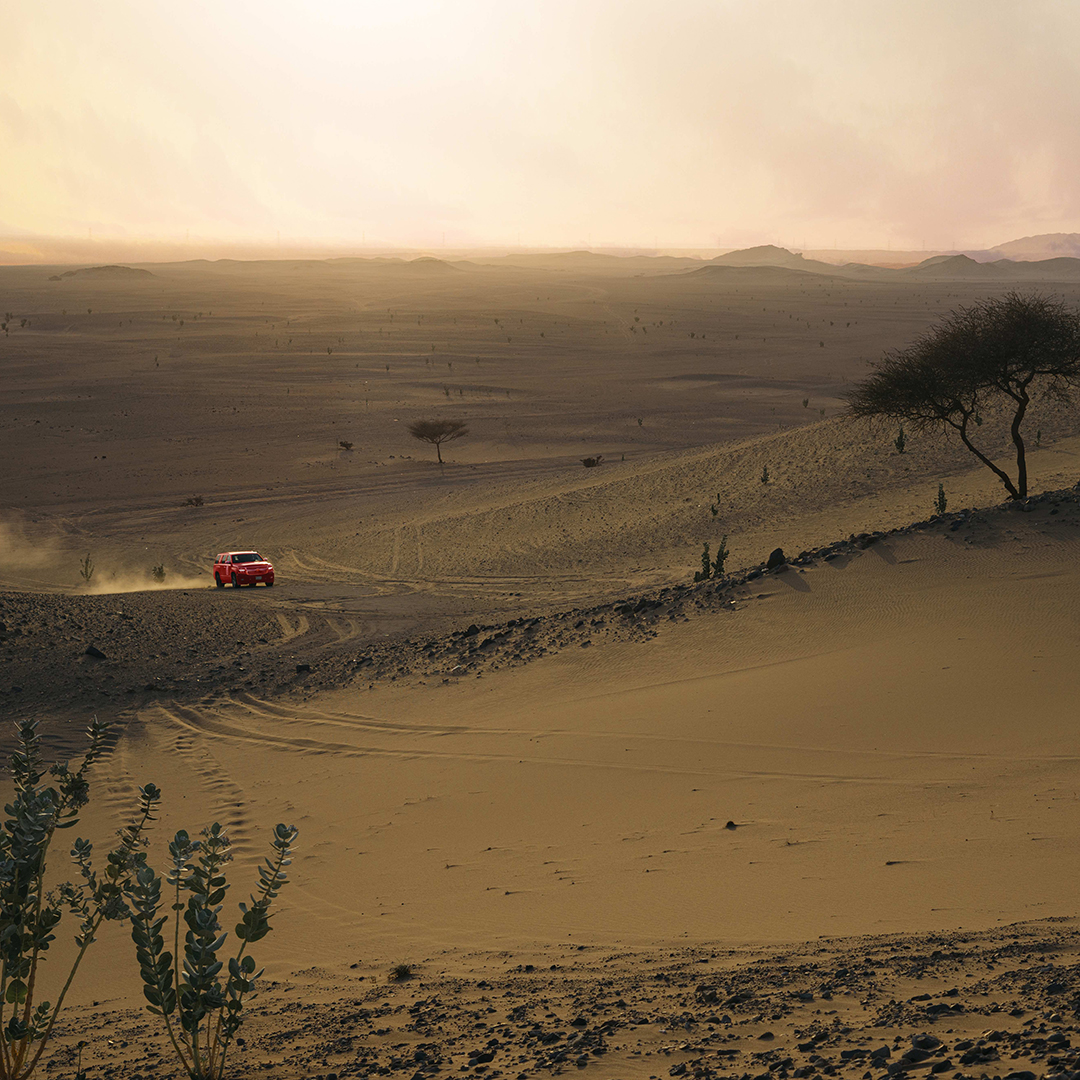