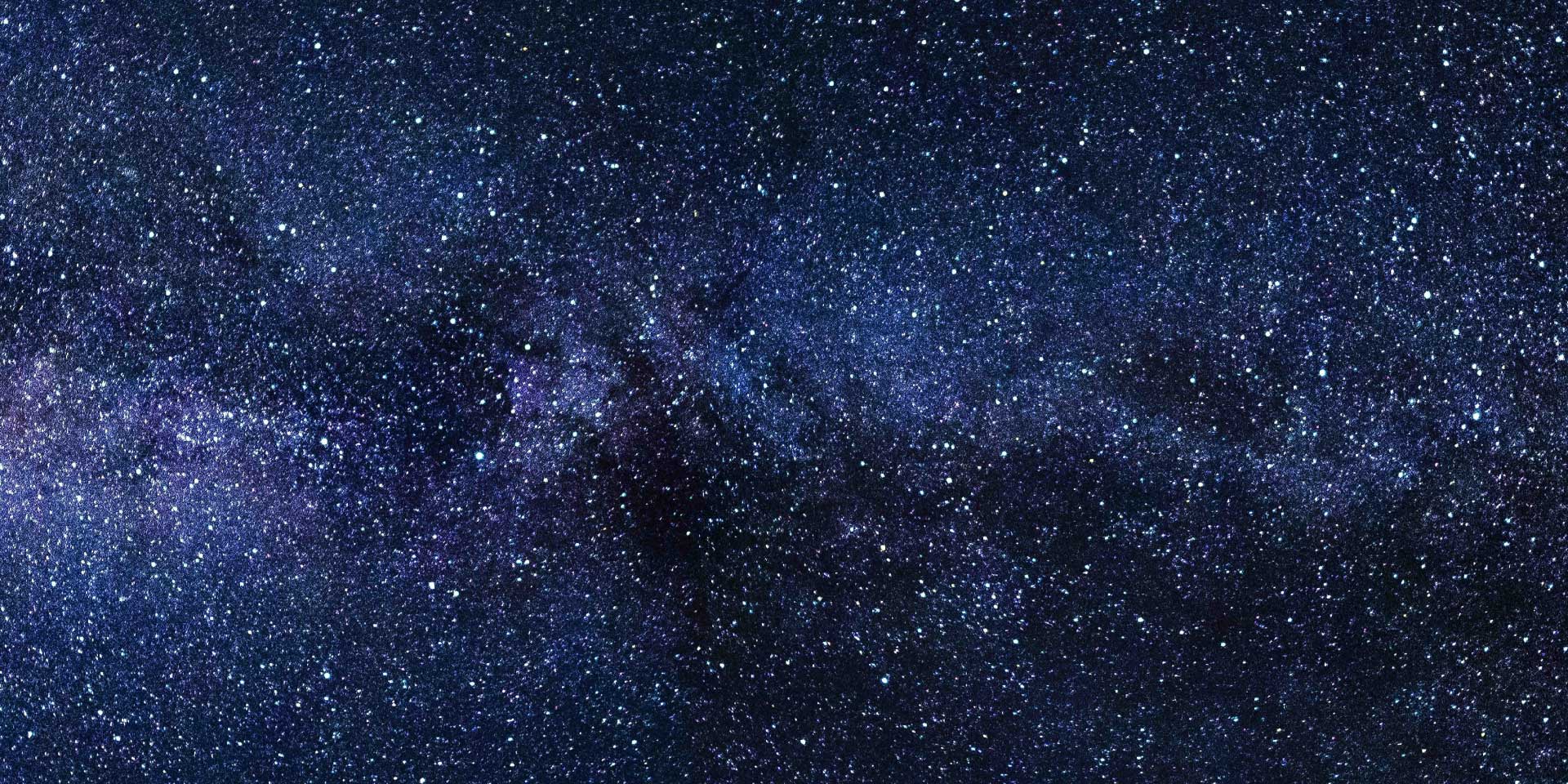 Branding and promoting a game that entertains the emotional intelligence of its players by tapping into the power of storytelling and human connection.

Taleef is a game that triggers certain emotions to start creative stories the players can come up with for the rest of the group to guess the motivation and emotions that inspired the stories. We designed Taleef visual identity based on a simple analogy comparing the human imagination with the space to express a capacity of human emotions as infinite as the universe. The card game consists of two sets of cards, the emotions cards and the stories cards, and we followed this beautiful dialogue in every detail of the brand we developed. 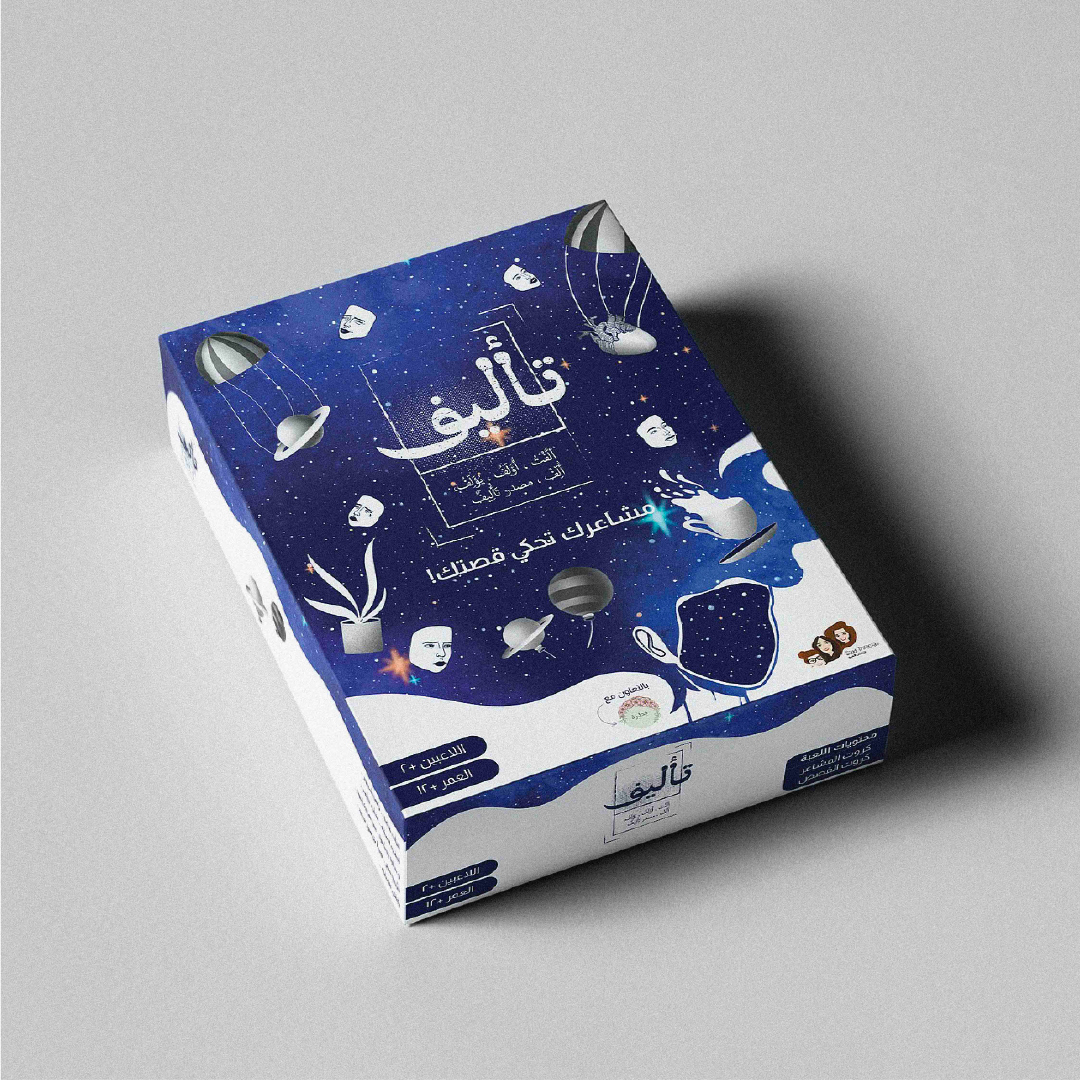 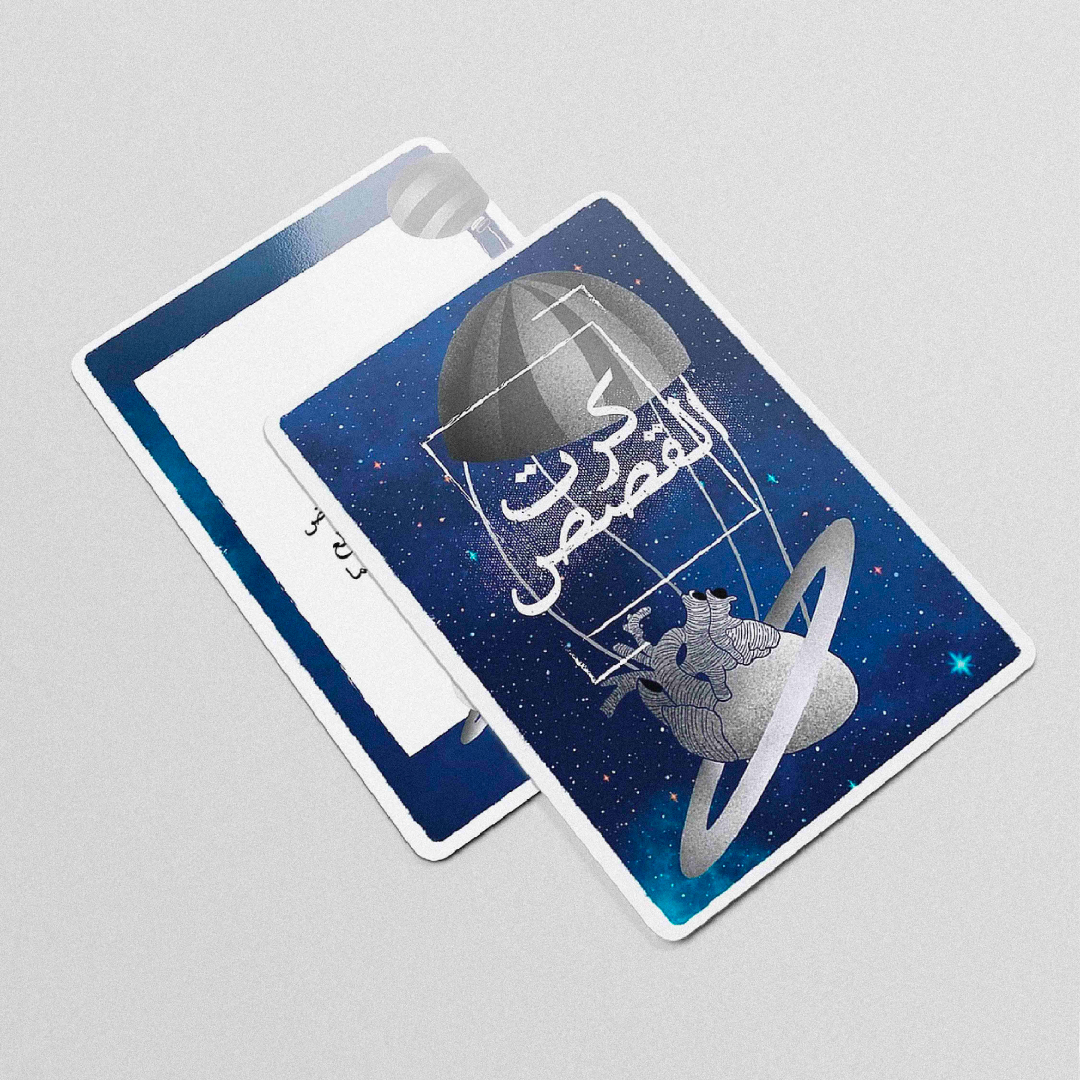